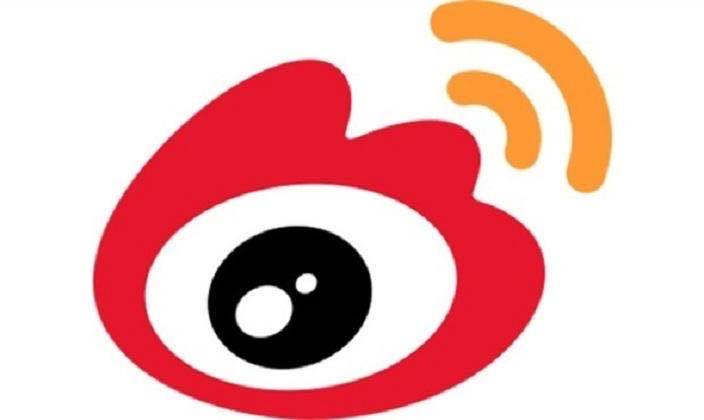 Sina Corporation, the owner of social media platform Weibo, on Monday announced it had received a preliminary non-binding proposal letter dated July 6 from New Wave MMXV Limited, which is led by Cao Guowei, the company's chief executive and chairman.

New Wave already owns a 12.15 percent stake in Sina. According to Sina's online statement, New Wave proposed to acquire all the outstanding ordinary shares of Sina for 41 U.S. dollars per share in cash in an ongoing private transaction.

At 41 U.S. dollars, the U.S.-listed company would be valued at about 2.7 billion U.S. dollars, a premium of nearly 12 percent based on its closing price on Thursday.

"The board has formed a special committee consisting of independent directors Mr. Songyi Zhang, Yichen Zhang and Yan Wang to evaluate and consider the proposed transaction," said Sina.

But it also accentuated that "there can be no assurance that any definitive offer will be made," that this or any other transaction will be approved or consummated.

U.S. Senate in May passed a bill that could force Chinese companies to delist if they do not meet U.S. accounting standards.

Not long ago, China's online gaming firm NetEase, which had been listed on the U.S. stock market in the same year as Sina, finished a secondary listing in Hong Kong following Alibaba's mega fundraising.

In April 2000, Sina officially listed on the Nasdaq and was the first batch of internet companies in China to go public in the United States.

With the decline of the mobile portal and the rise of new media forms, Sina's stock price has been falling for a while. From the historical high of 120 U.S. dollars per share in March 2018, its share price has fallen by 60 percent.

Weibo has been Sina's main growth driver in recent years as it contributed 80 percent of Sina's revenue last year, up 3 percent year on year to 2.2 billion U.S. dollars.