Nearly 2,000 Sina Weibo fandom accounts have been silenced as a result of inflammatory and insulting comments, a further move in the trend of correcting out-of-control fandom culture. 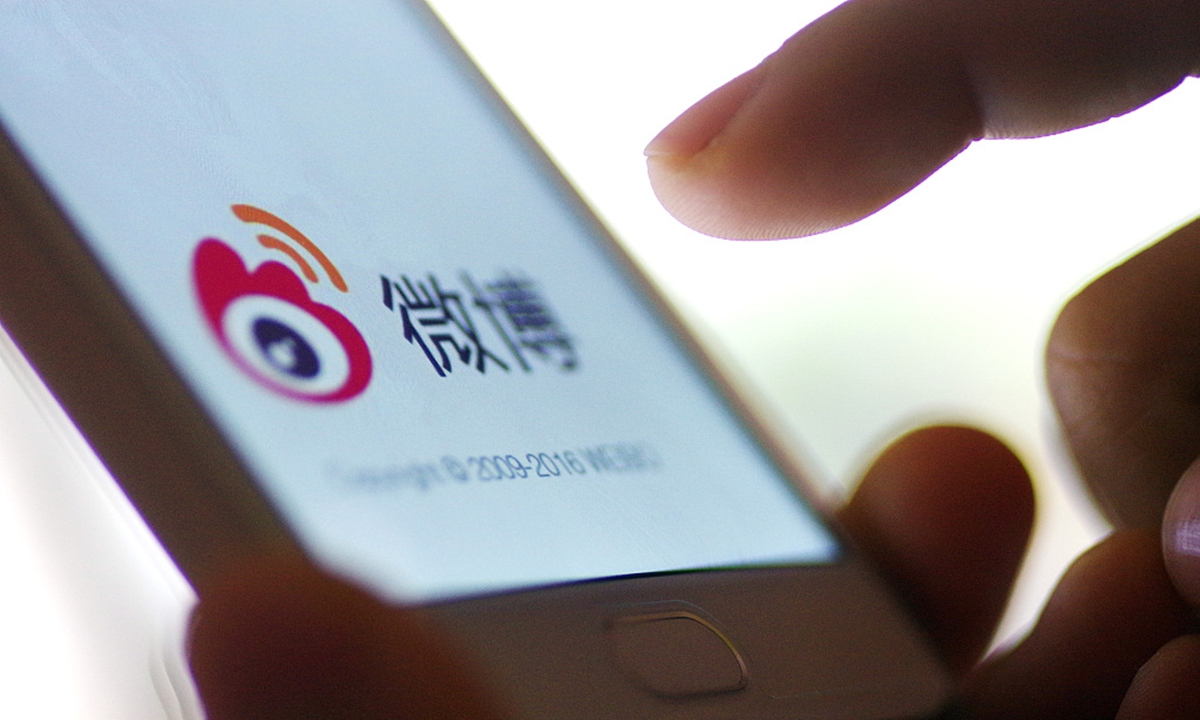 On Monday afternoon, Sina Weibo banned 1,830 users for 90 days, including some well-known fan accounts that have millions of followers.

The move came after a group attack from Zhao's fans on Chinese actor Wang Yibo on social media on Sunday. They expressed their unwillingness to let their idol Zhao cooperate with Wang due to previous unpleasantness between the two.

"The more chaos, the better," one of the fans named sferdy posted on Sina Weibo on Sunday, calling on Zhao's fans to attack Wang on social media, which gained over 1,300 likes.

Weibo has launched a "harmful content clearance movement" this month, with the aim of closing accounts of users who publish negative information on public affairs.

On Monday, Weibo banned 145 celebrity accounts, some of which defended pop star Kris Wu in 2016, when his misdeeds of sleeping with fans first surfaced.

On August 4, Sina Weibo held a meeting about maintaining a "rational fan community with order on Weibo." Over 20 agent companies joined the meeting, which talked about the need to resist behavior such as insults and personal attacks between fan clubs on social media.

Sina Weibo's move came amid a campaign launched by the Cyberspace Administration of China (CAC) in June, which aims to put out-of-control fandom culture back on the right track by cracking down on behavior such as trolling and invading comment areas.

A string of actions by the CAC has gained certain results as a warning for other fan clubs of Chinese idols. The Global Times found that many fan clubs on social media such as WeChat and Sina Weibo have issued notices in their chat groups, reminding fans not to post any abusive public remarks.

"Here's to remind all fan clubs to settle things peacefully, as insulting each other can't solve any problems," read a notice in a fan club for Deng Lun, a popular Chinese actor, on WeChat.