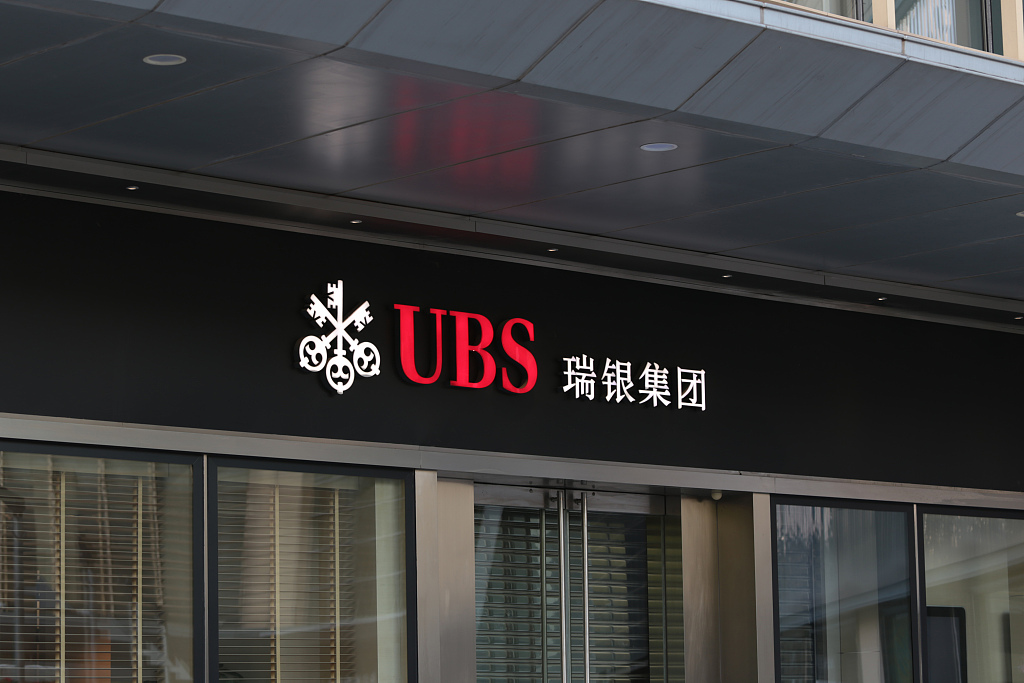 The city-state's central bank, the Monetary Authority of Singapore (MAS), said UBS had admitted liability for its advisors' actions and paid a civil penalty.

"The conduct of UBS through its representatives is unacceptable and has no place in the financial services industry where trust and integrity are paramount," said Ong Chong Tee, deputy managing director, financial supervision, at MAS.

Authorities took into account that UBS had agreed to compensate affected clients and cooperated fully during the investigation when they decided on the penalty, Ong said in a statement Thursday.

UBS had raised concerns about malpractice by client advisors in Hong Kong and Singapore in 2016, prompting the central bank to launch a probe.

Among problems discovered were that advisors failed to disclose -- or made only partial disclosure -- of price changes and overcharged clients, the bank said.

The penalty relates to transactions executed from 2014 onwards in Singapore-managed accounts, it said.