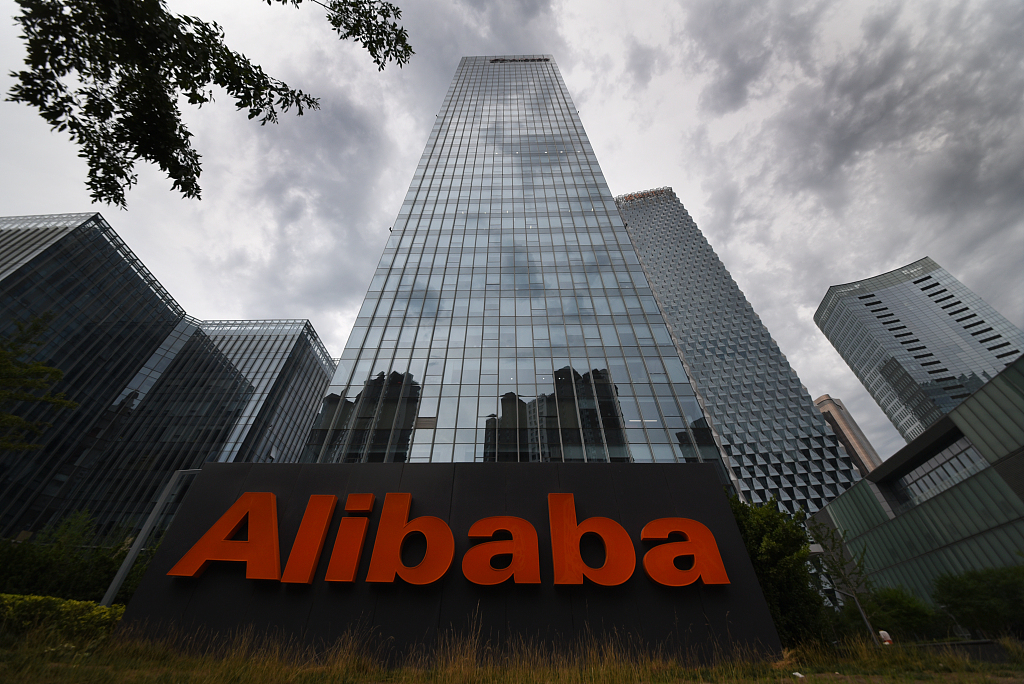 The Intellectual Property Office of Singapore (IPOS) made the announcement in a press release on Wednesday.

It granted the patent under the IPOS' Accelerated Initiative for Artificial Intelligence which allows for a much faster process in a bid to support innovative enterprises and accelerate their go-to-market strategy. The average time usually takes an average of two to four years.

Under this expedited application-to-grant process, it hopes to enable Alibaba Group and other innovators to "bring their AI inventions faster to the global market through Singapore," said IPOS.

Benjamin Bai, vice president and chief IP counsel of Ant Financial, an affiliate of the Alibaba Group, was quoted by the press release as saying that companies looking to implementing AI solutions globally have grown exponentially.

"Against this backdrop, the speed at which a patent can be granted is critical," he said.

In recent years, the number of AI patent filings globally has seen a significant surge, driven by advancements in AI technology as a result of digital innovation.

With AI progressing at breakneck speed and disrupting almost every industry, IPOS' Accelerated Initiative for Artificial Intelligence will "enable innovators to quickly commercialise their AI technologies and drive enterprise growth," said IPOS in the statement.

To boost the flow of innovation into the region, Singapore and eight other ASEAN IP Offices will prioritise patent applications in key emerging technologies such as fintech, cybersecurity and robotics.