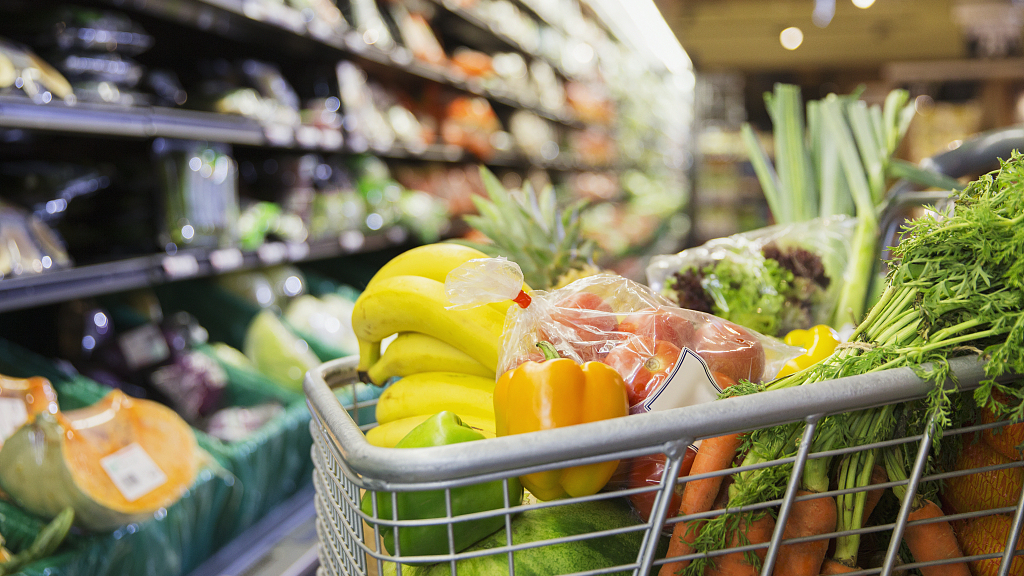 SINGAPORE, Feb. 24 (Xinhua) -- Singapore's consumer price index for all items (CPI-All Items) came in at 0.8 percent year on year in January, unchanged from the previous month, according to a joint release issued by two government authorities on Monday.

The Ministry of Trade and Industry (MTI) and Monetary Authority of Singapore (MAS) said in the joint release that the MAS core inflation, which excludes the costs of accommodation and private road transport, was 0.3 percent in January, lower than the 0.6 percent recorded last December.

The authorities attributed the lower MAS core inflation in January to lower services inflation and a steeper drop in the cost of retail and other goods. They added that part of the fall in core inflation reflected the impact of the rebasing of Singapore's CPI to 2019 as the base year. Previously, the base year is 2014.

MTI and MAS predict that Singapore's inflationary pressures are expected to remain subdued in the near term, and said "at this stage, the 2020 forecasts for MAS core inflation and CPI-All Items inflation remain at 0.5-1.5 percent."