SINGAPORE, Dec. 31 (Xinhua) -- Singaporean Prime Minister Lee Hsien Loong said on Monday in his New Year Message that the city-state's economy grew steadily at 3.3 percent in 2018, close to that of 2017 and above expectations. 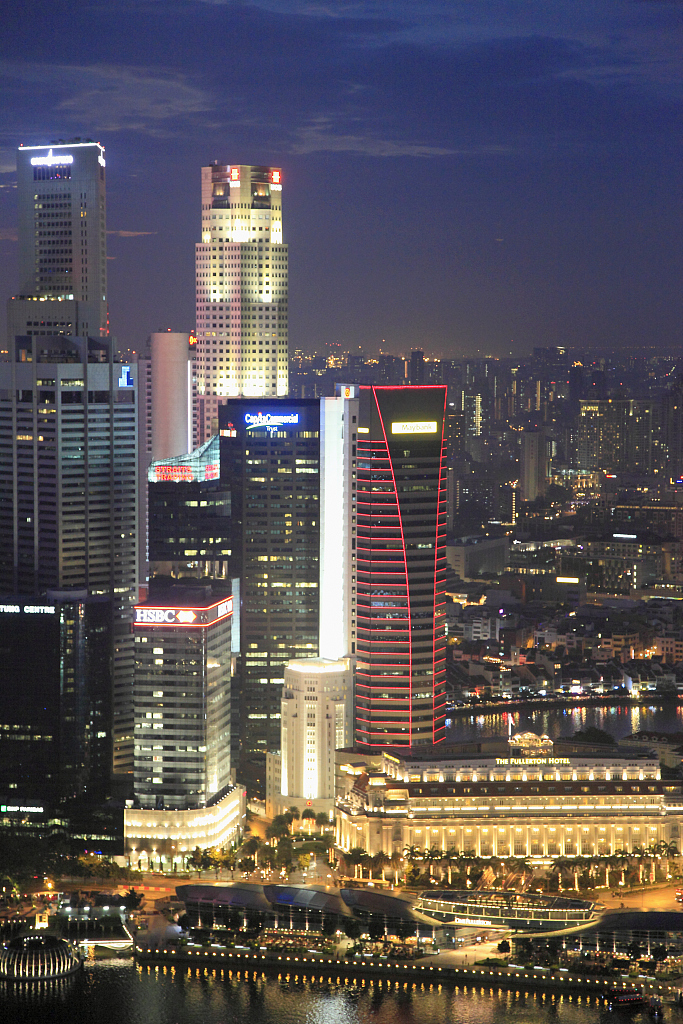 Lee said Singapore's economy was expected to make a 1.5-3.5 percent growth next year. But he warned of major uncertainties in the global economy for 2019, including trade conflicts, nervous financial markets and signs of slow growth.

"With long-term policies in place and a strong team in charge, we have reason to be confident about our future," said the prime minister. "Despite the uncertain external environment and economic outlook, we are entering our Bicentennial Year with renewed vigor and purpose."

Singapore's economy grew by 3.5 percent in 2017. The Monetary Authority of Singapore announced in a report earlier this month that economists and analysts predict the city-state would achieve a 3.3 percent economic growth in 2018 and a 2.6 percent growth in 2019.