Singapore's GDP growth falls to 0.1 pct on year in Q2

SINGAPORE, July 12 (Xinhua) -- Singapore's Ministry of Trade and Industry announced on Friday morning that based on advance estimates, the country's gross domestic product (GDP) for the second quarter of 2019 grew 0.1 percent year on year. 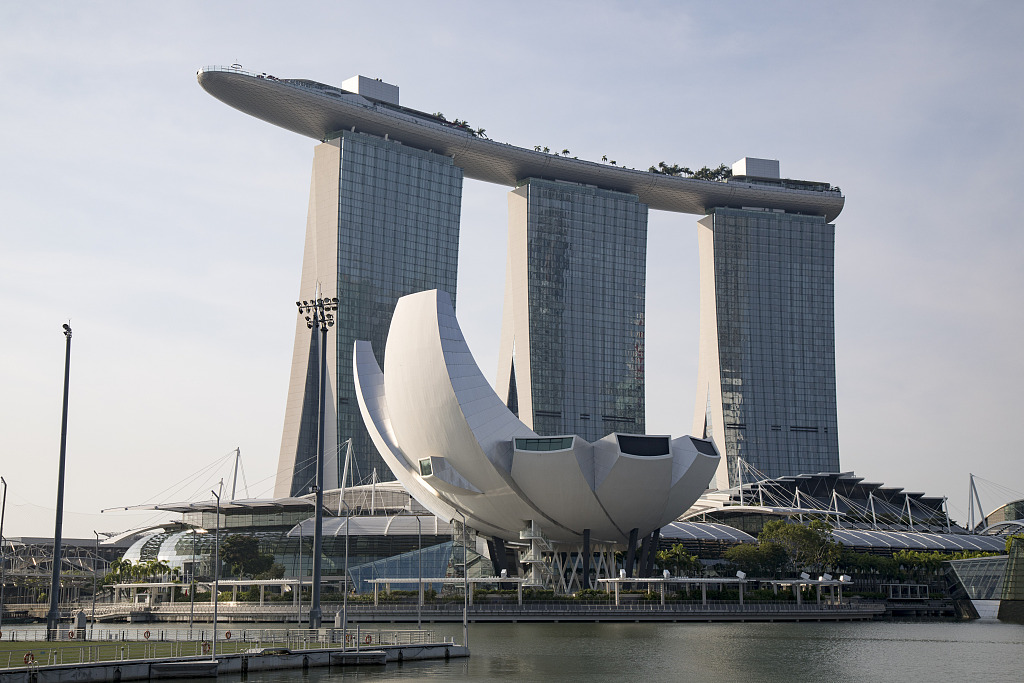 That was lower than the revised GDP growth of 1.1 percent for the first quarter.

On a quarter-on-quarter seasonally-adjusted annualized basis, Singapore's economy shrank by 3.4 percent in the second quarter, after posting growth of 3.8 percent in the preceding quarter.

In a breakdown, Singapore's manufacturing sector contracted by 3.8 percent year on year in the second quarter, compared to the 0.4 percent decline in the first quarter. The construction sector grew by 2.2 percent year on year, extending the 2.7 percent expansion in the previous quarter.

Meanwhile, the services producing industries expanded by 1.2 percent year on year, unchanged from the previous quarter.

The advanced GDP estimate figure released on Friday were computed largely from data in the first two months of the quarter, according to the ministry. These figures are intended as an early indication of the GDP growth in the quarter, and are subject to revision when more comprehensive data become available.

The ministry said it will release the preliminary GDP estimates for the second quarter this August.