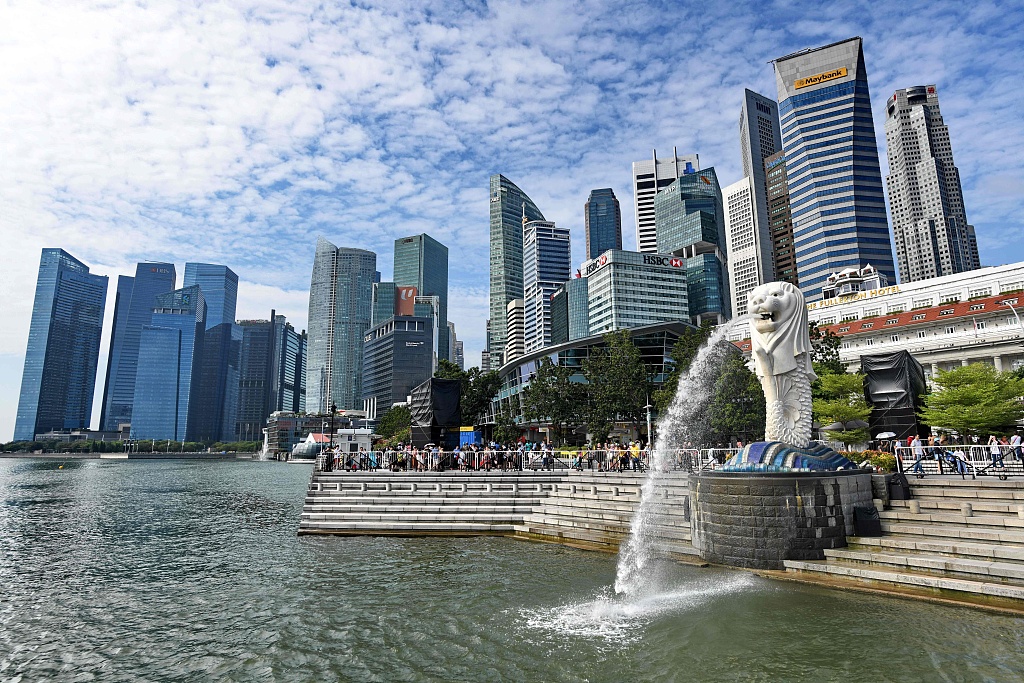 SINGAPORE, Feb. 15 (Xinhua) -- Singapore's gross domestic product (GDP) will increase 1.5 to 3.5 percent in 2019, with growth expected to come in slightly below the mid-point of the forecast range, the Ministry of Trade and Industry (MTI) said on Friday.

The ministry said the Singapore economy grew 3.2 percent in 2018, which was slightly lower than the advance GDP estimates of 3.3 percent announced by the MTI in early January.

According to the ministry, Singapore's manufacturing sector expanded 7.2 percent in 2018, slowing from a 10.4-percent growth in 2017. Growth was primarily supported by the electronics, transport engineering and biomedical manufacturing clusters.

Meanwhile, the construction sector decreased 3.4 percent, compared to a 10.2-percent contraction in 2017. The services producing industries grew 3 percent in 2018, slightly slower than a 3.2-percent growth in 2017, and the growth was mainly supported by the finance and insurance, business services and wholesale and retail trade sectors.