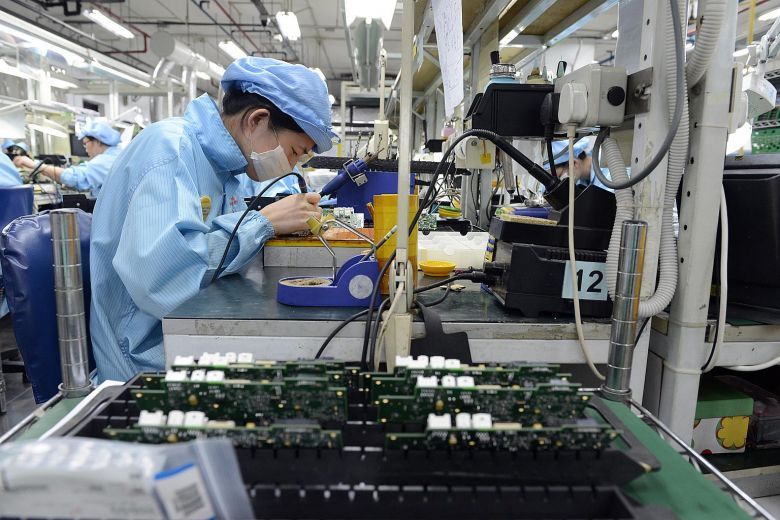 SINGAPORE, July 24 (Xinhua) -- Singapore Economic Development Board announced on Friday that the country's manufacturing output decreased 6.7 percent year on year in June, compared to a revised 8.1 percent decrease in May.

In the first half of 2020, the manufacturing output grew 3.5 percent year on year.

Excluding biomedical manufacturing, the output rose 2.1 percent in June from a year ago.

However, the pharmaceutical segment declined 37.4 percent with lower output of biological products. On a year-to-date basis, the biomedical manufacturing cluster grew 26.6 percent year on year.