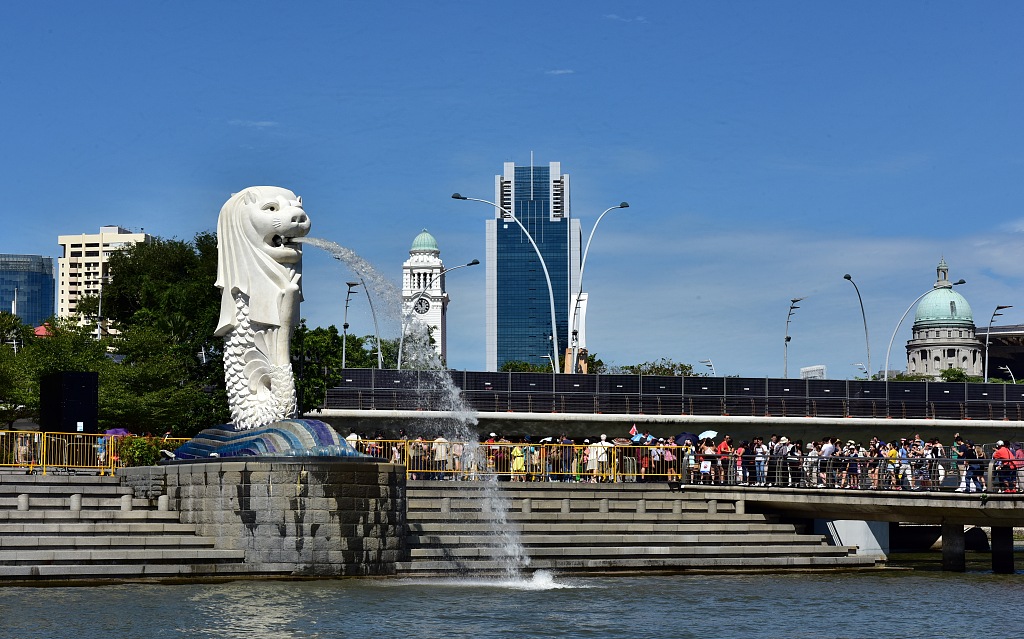 It marks the 28th month of consecutive expansion of Singapore's manufacturing sector. A PMI reading of 50 and above indicates expansion, while a reading below 50 indicates contraction.

Meanwhile, the PMI of Singapore's electronics industry dropped from 49.9 to 49.8, a contraction for the second straight month.

The Business Times said that Singapore's manufacturing PMI declined in the month due to the slower expansion in the key indicators of new orders and new exports, factory output, inventory, as well as employment level. The continued decline in electronics industry PMI was attributed to a first-ever decline in factory output, while the electronics imports index posted its first contraction after recording continuous expansion since April 2016.