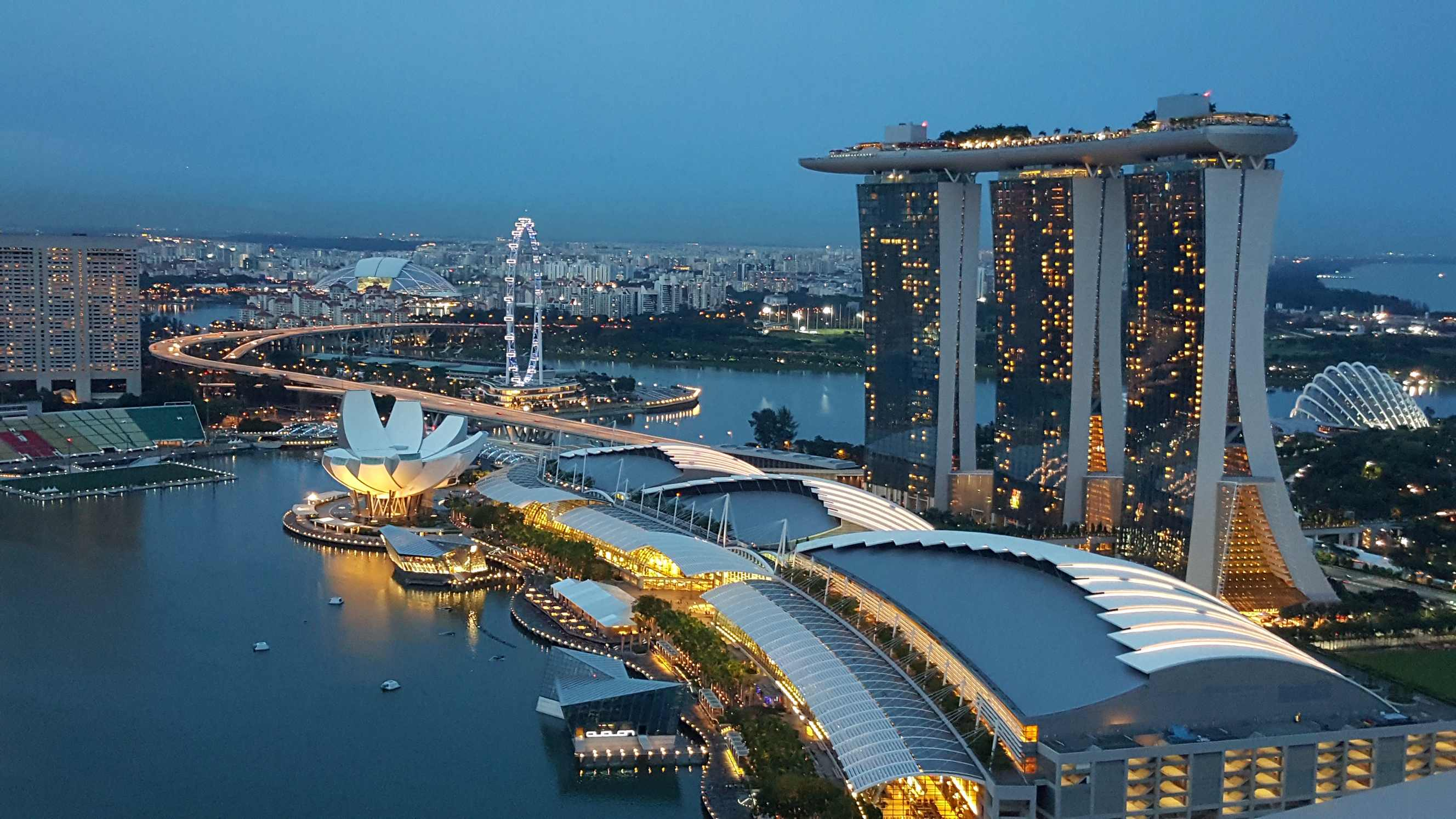 Singapore's retrenchments in 2019 remained at the same level as in 2018. Retrenchments were higher in manufacturing and services, but lower in construction, the ministry said in the release.