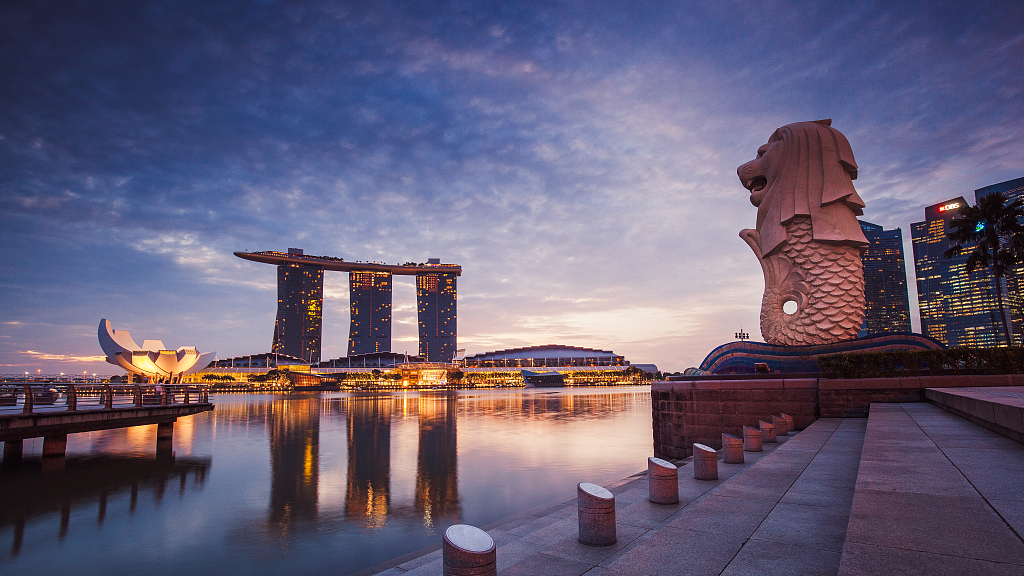 The decline ended a four-month streak of year-on-year growth in Singapore's NODX.

On a month-on-month seasonally adjusted basis, the NODX decreased by 5.3 percent in October to 13.1 billion Singapore dollars (about 9.74 billion US dollars), after the previous month's 11.4 percent contraction.

The NODX to Singapore's top 10 markets as a whole declined in October.

Singapore's NODX to Chinese mainland increased by 5.3 percent year on year this October, compared to the previous month's 0.1 percent decrease.

In a breakdown, the electronic NODX to Chinese mainland fell by 14.1 percent year on year in October, while the non-electronic NODX grew by 10.7 percent.