SINGAPORE, Oct. 24 (Xinhua) -- Singapore's Ministry of Manpower announced on Thursday that the country's total employment grew at a faster pace in the third quarter of this year, but the retrenchments were higher than in the previous quarter. 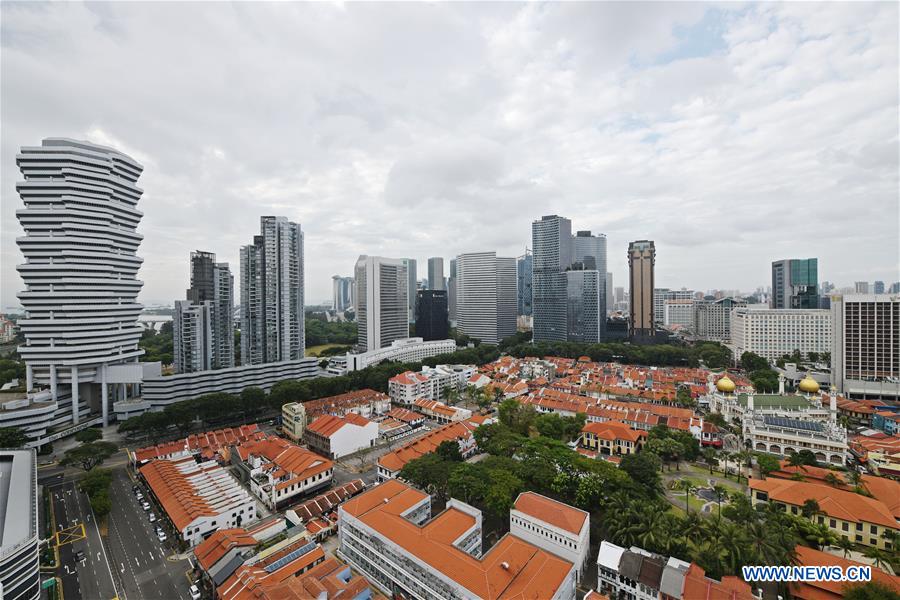 The ministry said in its Labour Market Report Advance Release that Singapore's employment, excluding foreign domestic workers, increased by 22,400 in the third quarter of 2019, compared to the revised 6,200 in the previous quarter and 16,700 in the year-earlier period.

Meanwhile, the retrenchments in the third quarter was 2,900, which was higher than the 2,320 in the second quarter, but remained comparable to the 2,860 for the same period of 2018.

According to the ministry, Singapore has its employment continuing to grow, and there were still job vacancies available. However, unemployment rates edged up, which points to possible mismatches in the labour market.