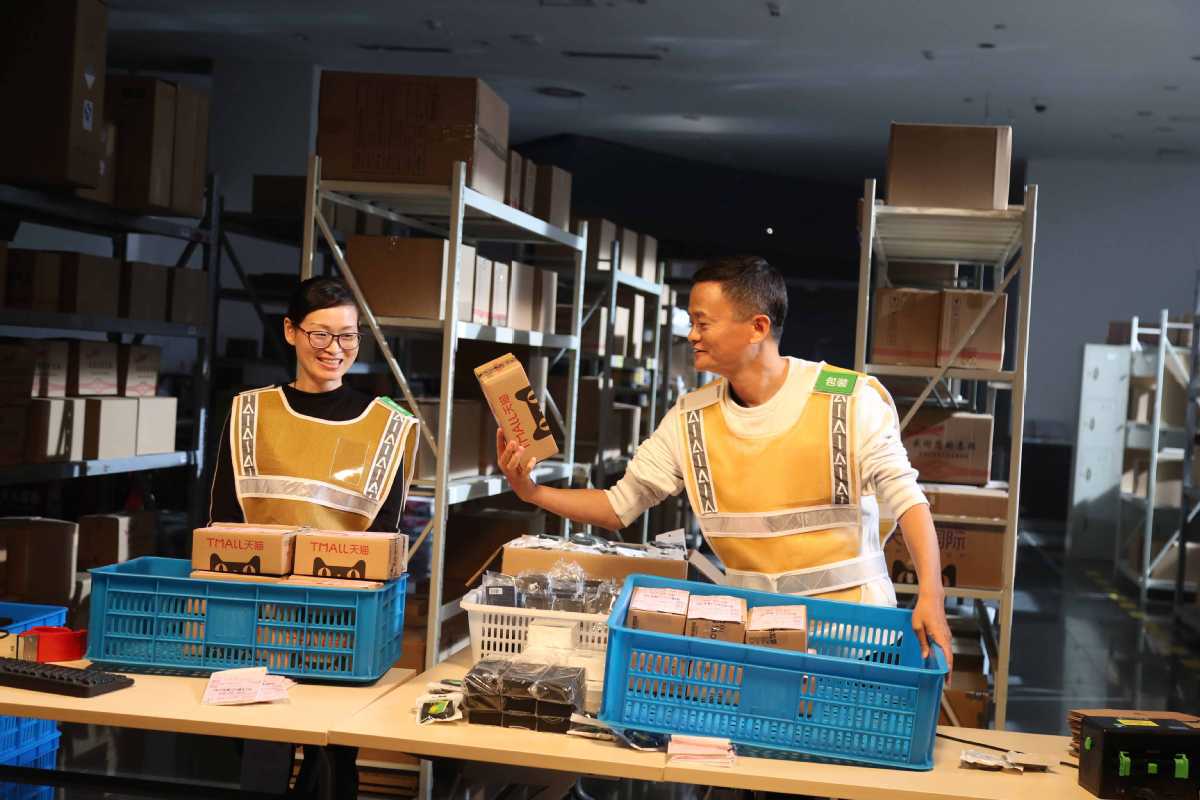 "I can assure you that in the internet era, every fen is accurate," Ma told the 5th World Zhejiang Entrepreneurs Convention that opened in Zhejiang's provincial capital of Hangzhou Wednesday. Fen is a monetary unit of the Chinese currency, renminbi, and is worth one hundredth of a yuan.

The Singles Day sales on Alibaba's online shopping platforms on Nov 11 reached a record 268.4 billion yuan (about $38.3 billion), marking a year-on-year growth of about 25.7 percent.

The sales number exceeded the expectations of many people and institutions, said Ma. They were pessimistic about sales growth on the major shopping festival due to weak consumer spending and sluggish economic growth and some even raised speculation that the sales figures were faked, he said.

The success of the "Double 11" shopping spree relies on the success of China's domestic consumption which has given Alibaba huge confidence and business opportunities, said Ma, adding that the financial, logistical and computing powers Alibaba's business relies on are China's technology and business infrastructure built over 10 years.