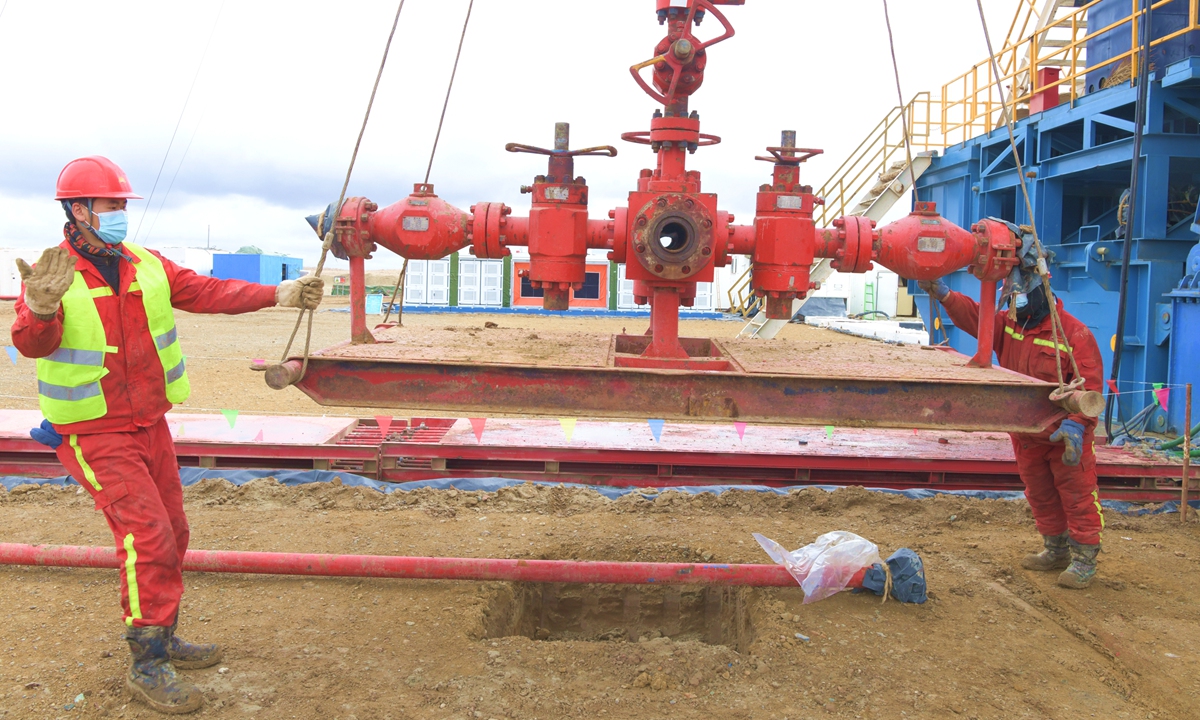 China's oil giant Sinopec discovered an oil field containing 1.7 billion tons of oil reserves during an exploration program in the Shunbei oil and gas field located in the Tarim Basin, Northwest China's Xinjiang region, according to media reports on Wednesday.

The reserves can meet about two years of domestic oil demand, as the country usually uses about 800 million tons of oil each year, Lin Boqiang, director of the China Center for Energy Economics Research at Xiamen University, told the Global Times on Wednesday, while noting that not all the oil that's been detected can be extracted.

The new oil field is one of the world's deepest commercial oil and gas fields, with an average depth reaching 7,300 meters, China Media Group reported.

According to Sinopec, the company has established four oil and gas fields of over 100 million tons each in the Tarim Basin, and it has commissioned 15 wells with daily output surpassing 1,000 tons and 8,000 meters in depth.

Lin said that the oil and gas resources from the basin can meet the country's demand over the next 10 years.