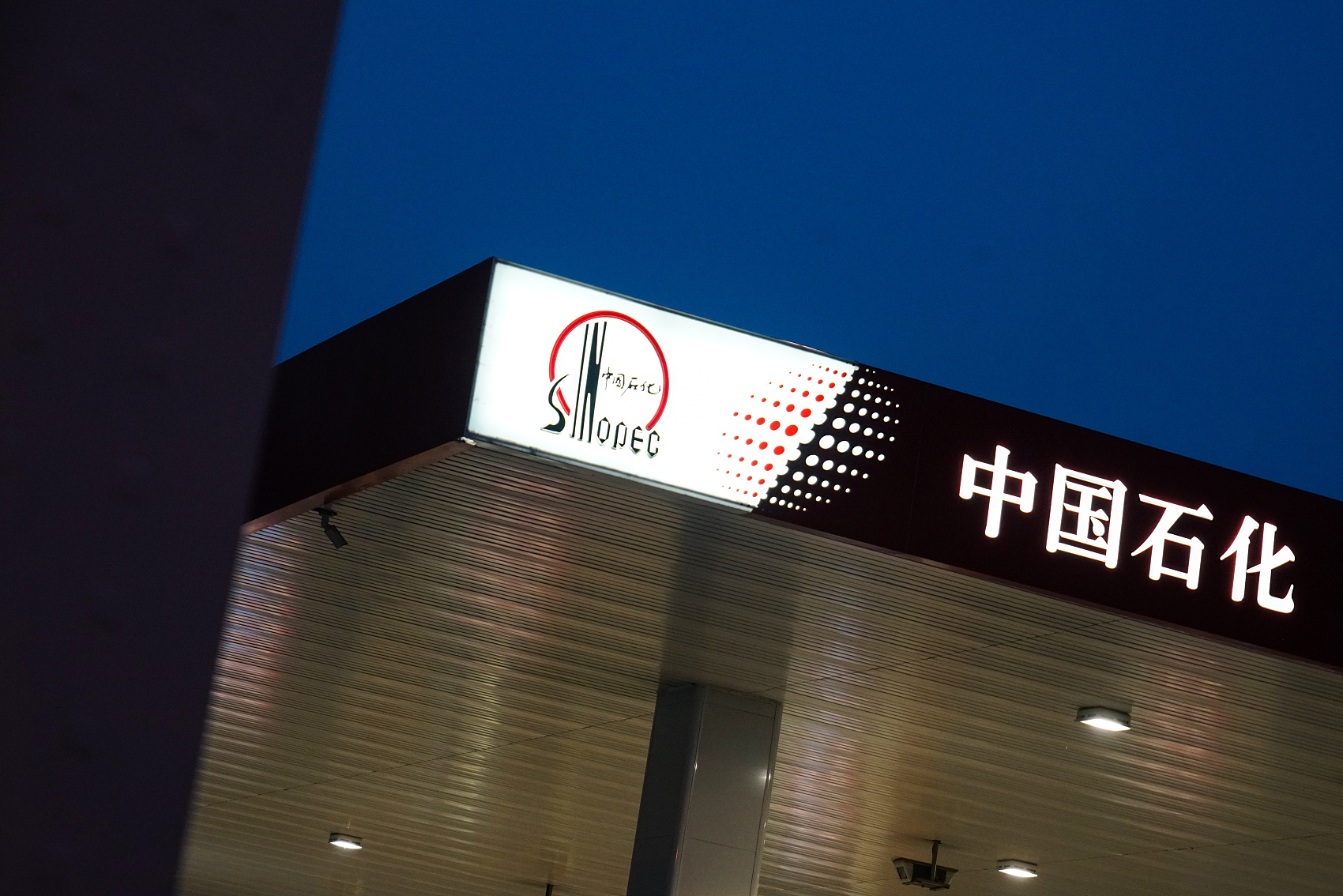 With a reservoir of an average depth of more than 7,300 meters, the Shunbei-42X well, which is also considered to be the deepest onshore oil and gas field in Asia, has made a substantial natural gas and crude discovery, yielding daily flows of 822,000 cubic meters of natural gas and 3 million metric tons of crude, said the company.

The discovery represents progress for the State-owned oil giant as it taps geologically more challenging oil and gas deposits to meet the increasing gas demand in the country. It also further proves the bright exploration and exploitation prospects of the gas and oilfield, said the company.

"Sinopec's major discovery will underpin the company's vision to increase oil and gas production, which is in line with the central government's efforts to further ensure gas supply security in the next five years," said Li Ziyue, an analyst with BloombergNEF.

Li believes natural gas will be a growth pillar for China's national oil companies as they endeavor to go green.

"Tarim Basin is one of the key basins for oil and gas exploration in the 14th Five-Year Plan period (2021-25), and natural gas will play an increasingly important role in the decarbonization process while easing the country's ever increasing dependence on gas imports."

China's dependence on gas and crude oil imports has been growing in recent years, with the country covering 46 percent of its gas requirements via imports and that for oil reaching 73 percent.

The Shunbei oil and gas field had broken the record for the deepest onshore directional well-drilling in Asia, reaching a depth of 8,874.4 meters.

Researchers at the Shunbei oil and gas field have also been developing and using ultra-deep well-drilling technologies since 2002, according to Xinhua News Agency.