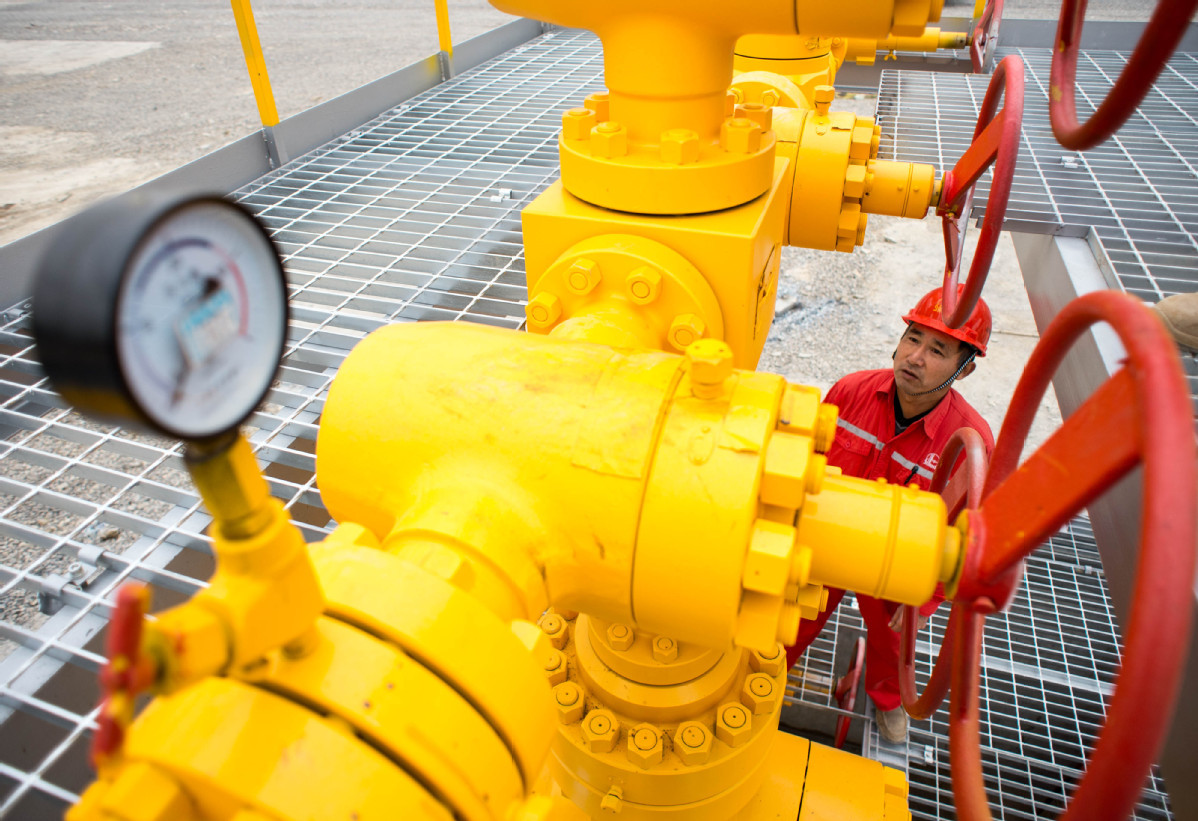 China Petroleum & Chemical Corp, or Sinopec, is planning to invest more than 1.5 billion yuan ($232 million) during the next five years in previously poverty stricken regions to further improve living standards of locals.

The company will also use its existing network of some 30,000 retail stations nationwide, as well as its online sales network, to help sell agricultural products from such regions. It plans to sell products from such regions with an output value of less than 4 billion yuan during the 2021-25 period. In addition, the company will further strengthen the product branding and quality to boost market competitiveness.

Last year was particularly noteworthy for China in its anti-poverty battle. The country's central State-owned enterprises, including Sinopec, played an indispensable role in poverty alleviation by offering assistance to 246 counties that constituted 42 percent of all the previous poverty-alleviation targets at the national level.

In addition to selling local products through its network, Sinopec is also helping local regions to build a large-scale, high-quality agricultural industry line to help local people come up with a batch of market-competitive products.

Sinopec plans to invest 50 million yuan in Nagqu prefecture of the Tibet autonomous region, to build a highland barley processing plant and yak husbandry plant, as well as an animal products trading center and a comprehensive market for agricultural and livestock product circulation.

According to a World Bank report, China accounted for more than 70 percent of global poverty reduction since the late 1970s.

The Chinese government has also set up a central SOE industrial investment fund in previously poverty-stricken areas and invested 28 billion yuan in poverty relief by the end of September.