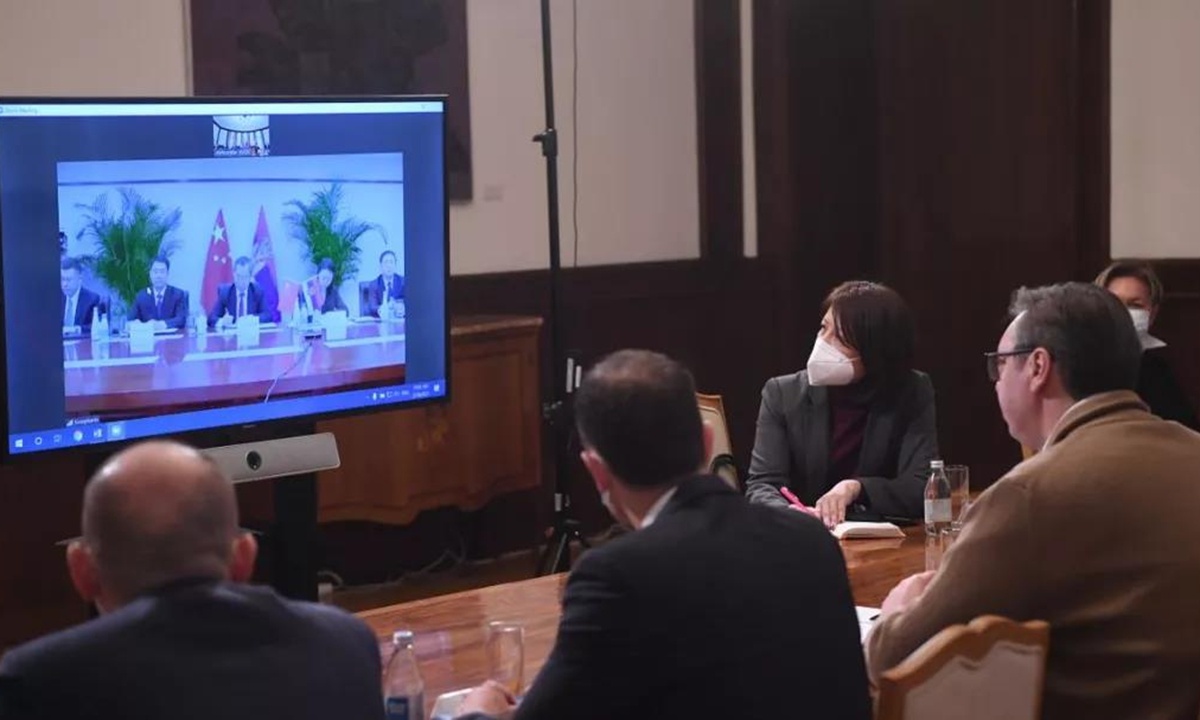 In a video conference with representatives from Sinopharm and Chinese Ambassador to Serbia Chen Bo on Thursday, Serbian President Aleksandar Vucic said he wishes to deepen cooperation with Sinopharm to jointly promote the localized production of the Sinopharm vaccine and the legalization of TCM diagnosis and treatment in Serbia, according to a statement released by Sinopharm on Friday.

Vucic also thanked the Chinese government and Sinopharm for providing medical supplies and 2 million vaccine doses, which effectively alleviated the pressure of Serbia in controlling COVID-19. 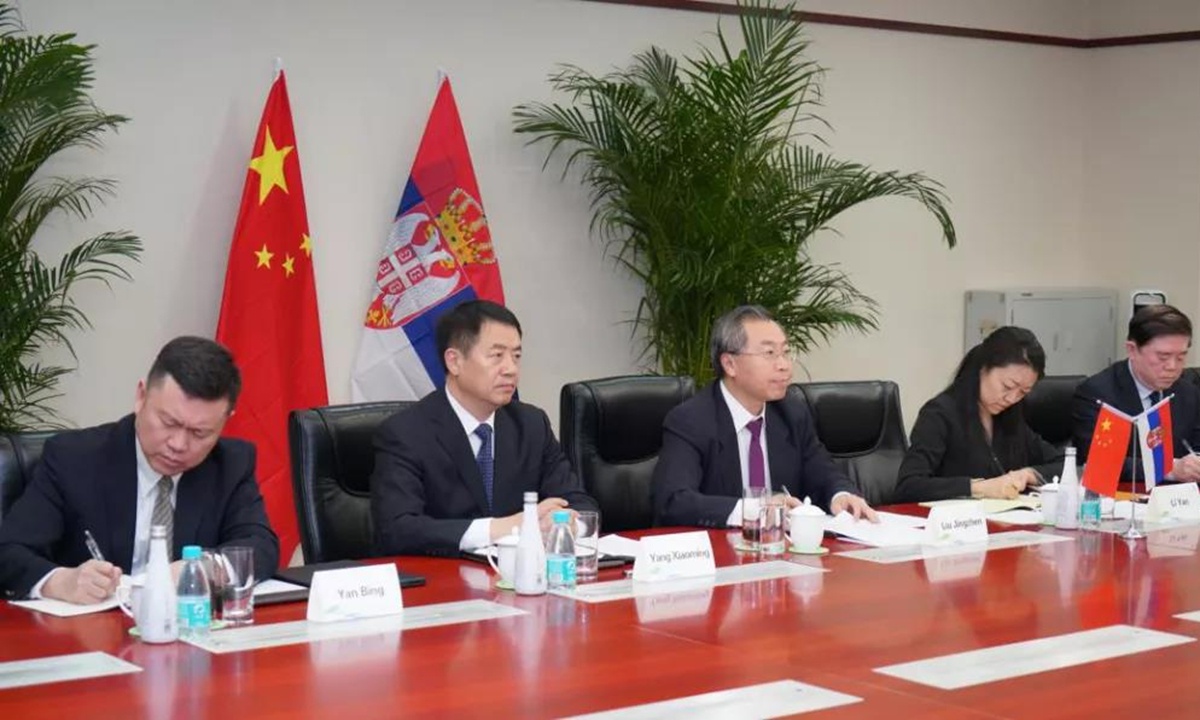 Representatives from Serbia and Sinopharm also signed a purchase deal on the second batch of Sinopharm vaccines during the meeting.

Vucic announced last week that a deal concerning the construction of a "vaccine factory" will be signed in the next two weeks with Sinopharm, and "We will start producing the vaccine as soon as October 15," Vucic said, according to AFP. 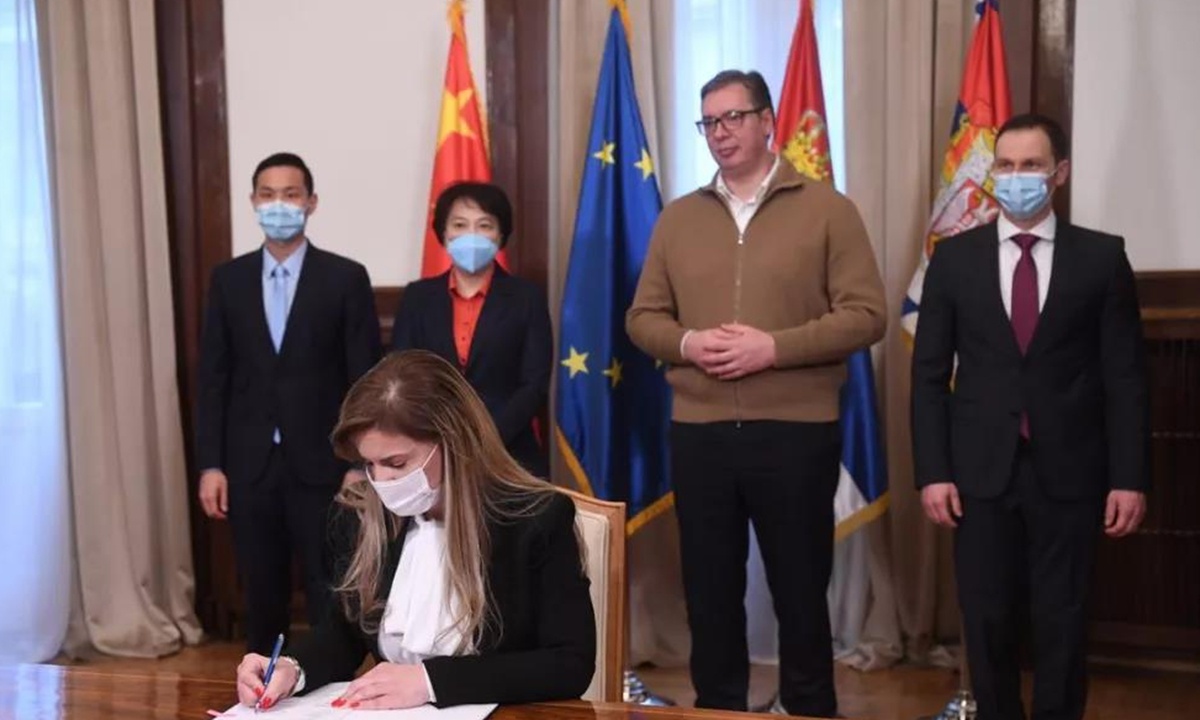 Normally, Chinese vaccine developers export vaccine concentrate to other countries, and then they could separate and pack the concentrate in local factories, Jiang said, predicting that this will also be the cooperation means for Sinopharm and Serbia.

Compared with letting factories in other countries make the vaccine directly, exporting concentrate is much safer for inactivated COVID-19 vaccines, Jiang said, noting that complete production of vaccine in local factories would require Serbia to have level-3 (P3) labs.

São Paulo started building a facility to produce 100 million doses a year of China's Sinovac COVID-19 vaccine in November 2020, which will be ready by September. Sinovac told the Global Times in January that it plans to export the concentrate to Brazil once the country has the production capacity, and it can produce concentrate for over 300 million doses of vaccine annually.