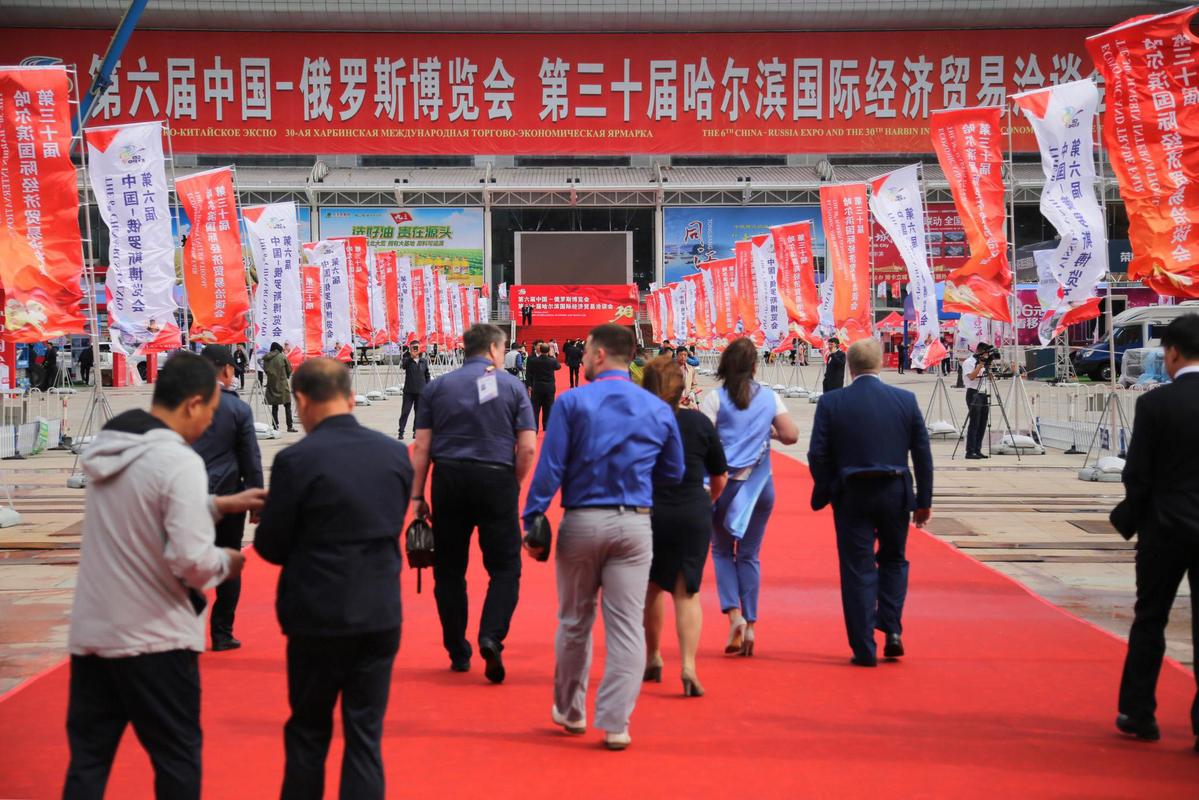 The five-day event has attracted more than 1,700 enterprises from 74 countries and regions, according to the organizing committee.

This year's expo would focus on promoting China-Russia cooperation at local levels, said the committee.

Wang Yingchun, head of the Heilongjiang provincial council for the promotion of international trade, said a total of 1,246 enterprises from China and 137 enterprises from Russia have signed up for the event.

The China-Russia Expo has served as an important platform for bilateral economic and trade cooperation since it was first launched in Harbin in 2014.

The Fifth China-Russia Expo was held in the Russian city of Yekaterinburg last year.