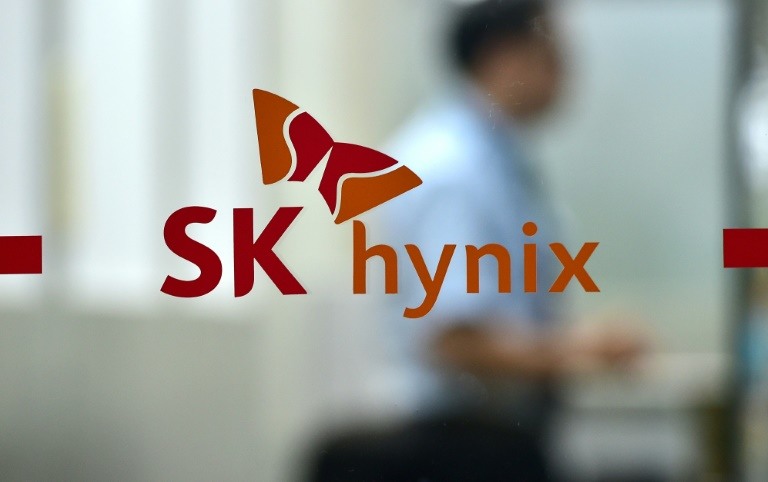 "Favourable prices were maintained in the first quarter even if it is a low season" for the industry, the company said in a statement.

The company said global demand for DRAM chips was likely to remain strong throughout this year, with internet data centres expanding facilities worldwide.

"Despite the industry's efforts to introduce new production methods and increase shipments, supply will remain insufficient," it said.

SK Hynix will complete a new factory in Cheongju in South Korea and expand its Chinese lines to cope with the rising demand.