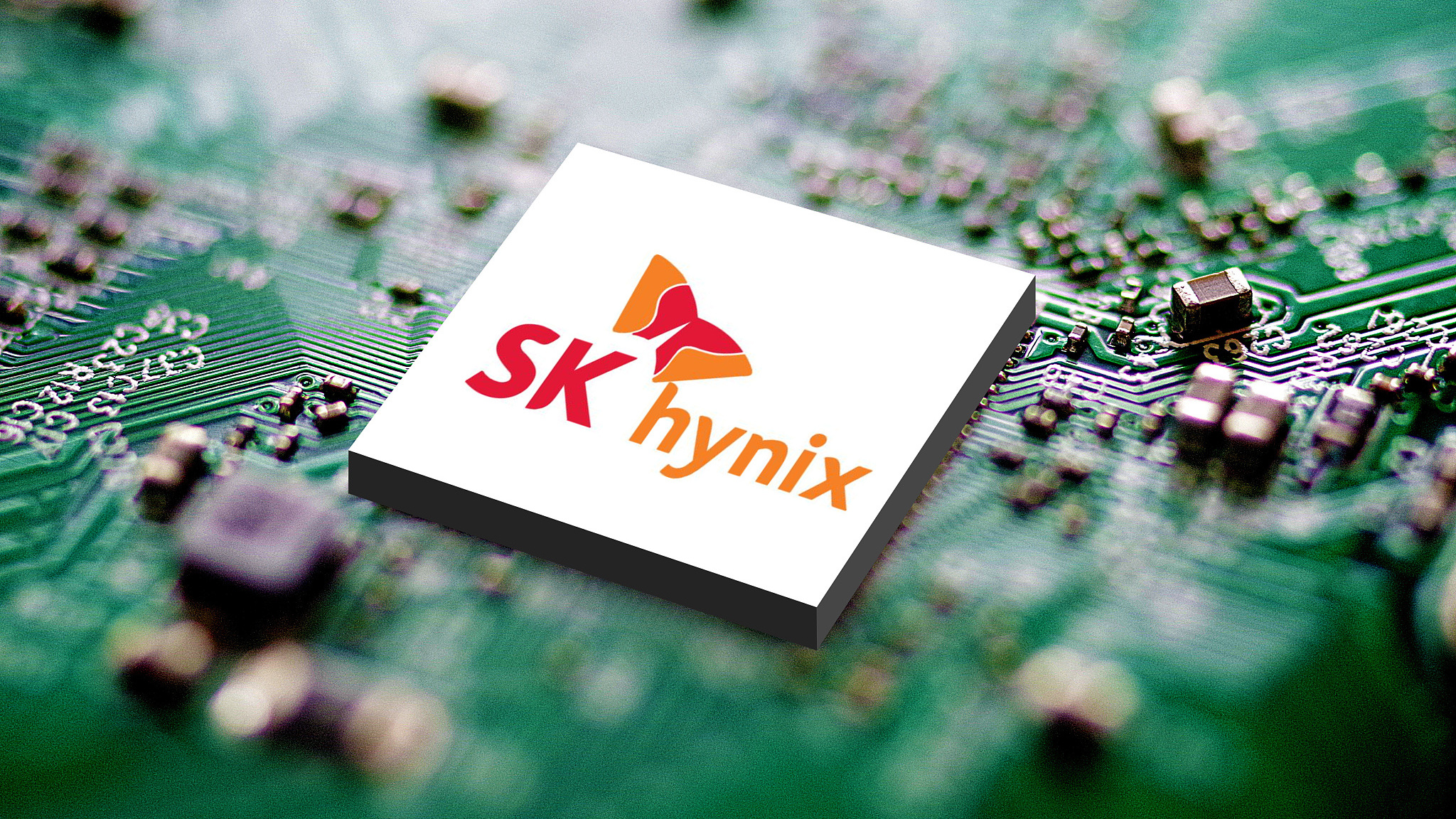 The coronavirus has wreaked havoc with the world economy, with intensive lockdowns and travel bans imposed around the globe for many months.

But the pandemic -- which has killed more than two million people worldwide -- has also seen many tech companies boom, including SK Hynix and Samsung.

It posted a net profit of 1.77 trillion won for the period, reversing a loss of 126 billion won a year earlier, while revenue rose 15 percent to 7.97 trillion won.

On a quarter-on-quarter basis, revenue was pushed down by falling prices and the weak dollar, the company said, but strong demand drove the increase in profits.

SK Hynix supplies chips to companies such as US giant Apple, and last year it announced a record $9-billion deal to buy Intel's flash memory chip operation as it seeks to bolster its position against rival behemoth Samsung Electronics.

Going into 2021, the company will "actively establish the foundation for future growth by smoothly proceeding (with the) acquisition of Intel NAND businesses", it said Friday.

Demand for server and mobile DRAM products will remain high this year, the company said, as global firms invest in new data centres and more shipments of 5G phones.

SK Hynix shares were up 2.44 percent in morning trade in Seoul.