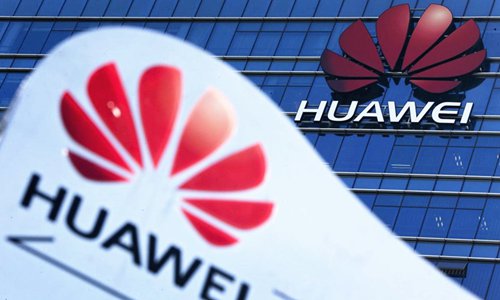 Slovakia believes it is not in its interest to discriminate against companies based on their country of origin and Huawei will prove its transparency, despite being called a security threat by the US, according to the Slovak deputy prime minister.

"We firmly believe Huawei, as well as some other questioned companies, would be able to fully explain and prove their transparent processes and products," Deputy Prime Minister Richard Raši told the Global Times during his visit to Beijing on Saturday.

Raši said that Slovakia does not have any interest in blocking any companies, irrespective of whether they come from the US, Europe or China, from taking part in the country's tenders and vital competitions, as long as they can comply with its security standards and the EU's assessment approach.

In June, Huawei equipment was excluded from a project by the Slovak Education Ministry to connect Slovak schools to the internet, according to local media reports. Huawei gear was originally expected to be used but eventually, the project chose devices from US-based Fortinet and Cisco.

Countries in central Europe have been facing pressure from the US in their local 5G deployment as regarding Huawei. Earlier this year, US Secretary of State Mike Pompeo tried to persuade countries in the region including Hungary, Slovakia, and Poland that allowing Huawei to deploy equipment would make it hard for the US to "partner alongside them." In September, Poland signed an agreement with the US that will bring in the tougher evaluation of 5G network providers for signs of foreign control.

Huawei has not been officially excluded from Slovakia's 5G deployment and the country's Prime Minister Peter Pellegrini said in January that the country does not consider Huawei as a security threat.

"We understand that the current issue with Huawei due to allegations can be cumbersome on the global stage," Raši told the Global Times, but added that Slovakia is hoping the cybersecurity certification system developed by the EU will limit its concerns.