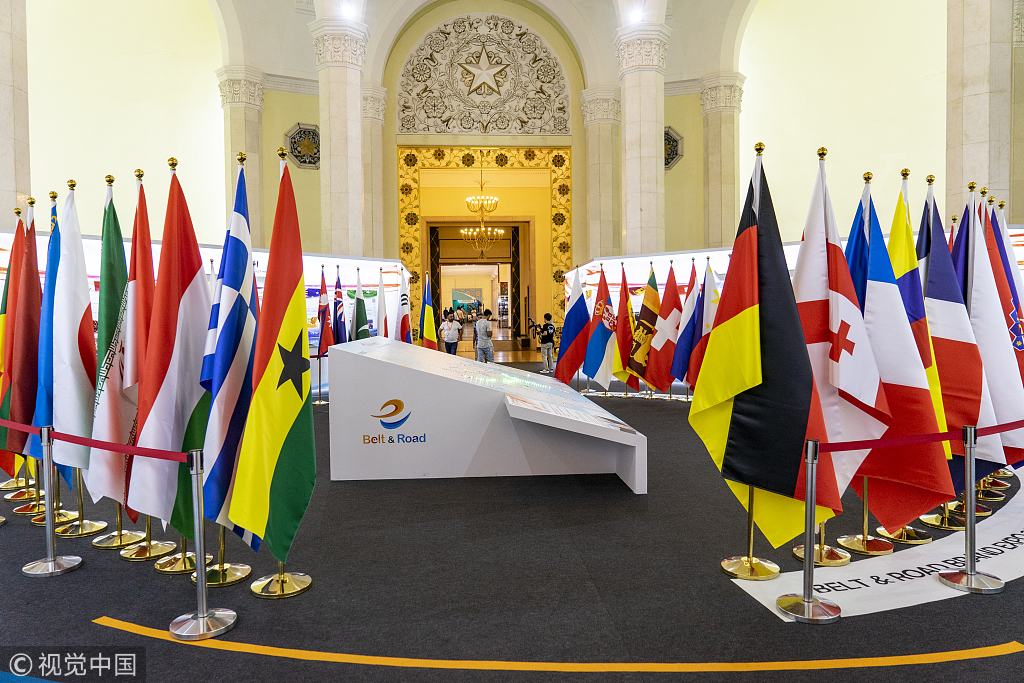 It is a misunderstanding to worry that China's B&R initiative may elevate debt risks in nations involved in massive infrastructure projects. Countries are queuing up to cooperate with China on its B&R initiative, but many Western observers claim the initiative will create a problem of debt sustainability in countries and regions along the routes, especially those with small economies.

Many view the B&R initiative as an infrastructure development plan focusing on transportation, telecommunications and energy sectors, but this is a one-sided view of the initiative. The top priority of the initiative is economic cooperation that will improve local economies.

While the first phase of the B&R initiative concentrated on infrastructure projects to build a solid foundation for economic development, the second part is likely to focus on setting up special economic zones and establishing mutual connectivity through economic intercourse.

The number of Chinese-funded infrastructure projects in Djibouti has increased substantially since China launched the B&R initiative in late 2013. For instance, a Chinese-built electric train service from Ethiopia to Djibouti has reduced travel time from several days to only about 10 hours.

The line began passenger service in October 2016. Not long after that, in January 2017, construction began on the China-funded Djibouti FTZ, featuring manufacturing and warehouse facilities.

The new free trade zone is likely to create about 15,000 direct and indirect jobs in the country, according to a Reuters report. This would mean that out of every 100 Djiboutian people, more than one will be engaged in work relating to the FTZ.

Myanmar is the latest country to dismiss the fear of a Chinese "debt trap," as the country's union minister and security adviser Thaung Tun was quoted by the South China Morning Post as saying on June 30 that the Chinese-backed deep water port project in Kyaukpyu is a "win-win" deal. More effort is likely to be put into improving the Kyaukpyu special economic zone, which will inject stronger internal impetus into developing the economy and improving Myanmar's debt repayment ability.

Infrastructure projects aren't the whole story of the B&R initiative, but those facilities can serve as leverage for much-needed foreign investment to boost local economies. New investment coming from countries such as China, Japan, South Korea and the US is likely to boost the debt repayment ability of these economies and avoid the so-called Chinese "debt trap," helping those economies to enter a new virtuous cycle.