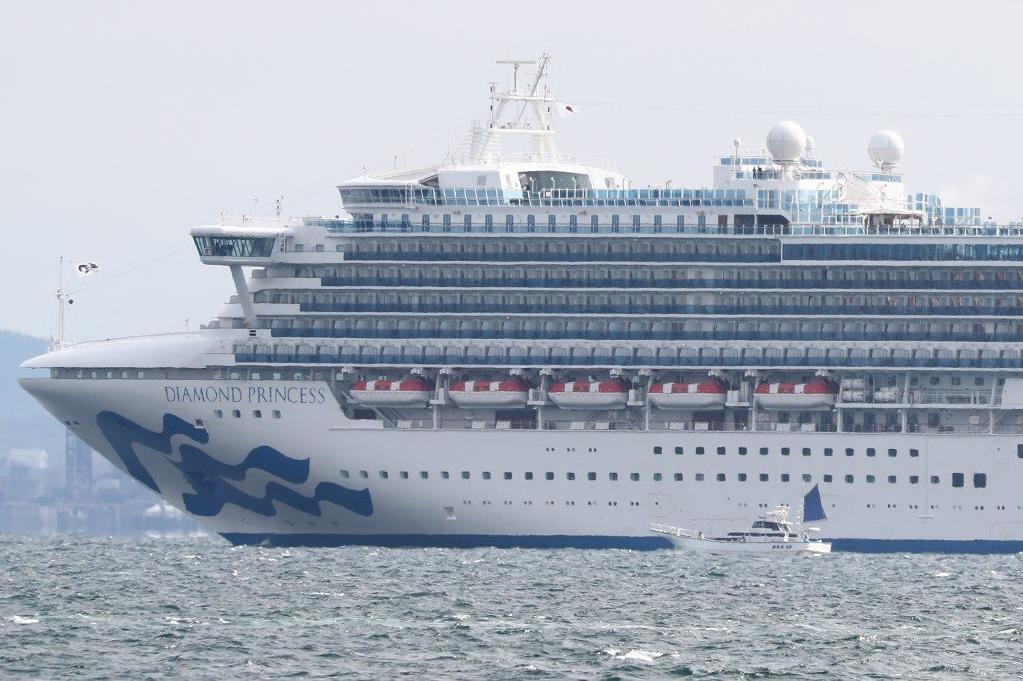 Since China is one of the world's most tech-savvy markets where consumers are willing to try latest technologies like artificial intelligence and facial recognition, the cruise industry is embracing new technologies to streamline its processes and improve passenger experience, executives said.

For instance, a smart embarkation program that can potentially cut boarding time by two-thirds was launched at Shanghai's Wusongkou Cruise Port in November 2019. It involved collaboration between Costa Cruises and Alibaba.

Costa Cruises plans to quickly expand the application of this program to the whole country to significantly improve embarkation efficiency, according to Mario Zanetti, president of Costa Group Asia.

"Smart embarkation not only improves embarkation experience for tourists but also serves as a monumental digital technological breakthrough for the cruise industry," said Zanetti.

Agreed Kent Zhu, president of Genting Cruise Lines. "The advancement of hardware through technology and innovation is indeed one of the key factors in driving competitiveness for many cruise lines. This is especially true when many cruise lines are trying to cater to and capture the younger target audiences."

According to Zhu, his company will introduce its first global-class ship, the Global Dream, in 2021, which is expected to deliver a cutting-edge cruise experience, maximizing both convenience and speed for its guests.

The Global Dream will feature a high degree of innovations, state-of-the-art technologies like robotics (in the form of self-guided mobile assistants), artificial intelligence and digital systems, including Bluetooth locks, smart sensor cabins with voice recognition capabilities, touchscreen controls and more.

Dream Cruises, the brand of Genting Cruise Lines, tasted early success in the introduction of state-of-the-art virtual reality or VR experiences for its customers. Its latest simulators offer immersive gaming and esports. It was also the first to launch its signature (and Asia's exclusive) laser show and fireworks at sea on select sailings.

Developed jointly by Harman and Samsung Electronics, Zoe is an AI-enabled voice-activated assistant that can be found in every cabin, and can speak seven languages, including Chinese.

Zanetti said: "Product and service advancement and sustainability lie at the center of the company's competitiveness. Thus, Costa Cruises has dedicated itself to be at the forefront of advanced onboard products and services, especially through technology upgrades and implementations."

Costa will further strengthen its strategic partnerships with local tech giants to enrich the onboard digitalization experience for Chinese consumers, echoing the digital trend in China, he said.

China has emerged as the world's second-largest cruise market by passenger volume, with 4.89 million cross-border passenger trips last year, said a green paper on China's cruise industry. It was published jointly by the Shanghai University of Engineering Science and the Shanghai International Cruise Business Institute.

"In the future, alongside business partners, we look forward to continuously upgrading and optimizing consumer experience, and further building a complete industry supply chain and constructing an ecosystem of cruise travel," Zanetti said.