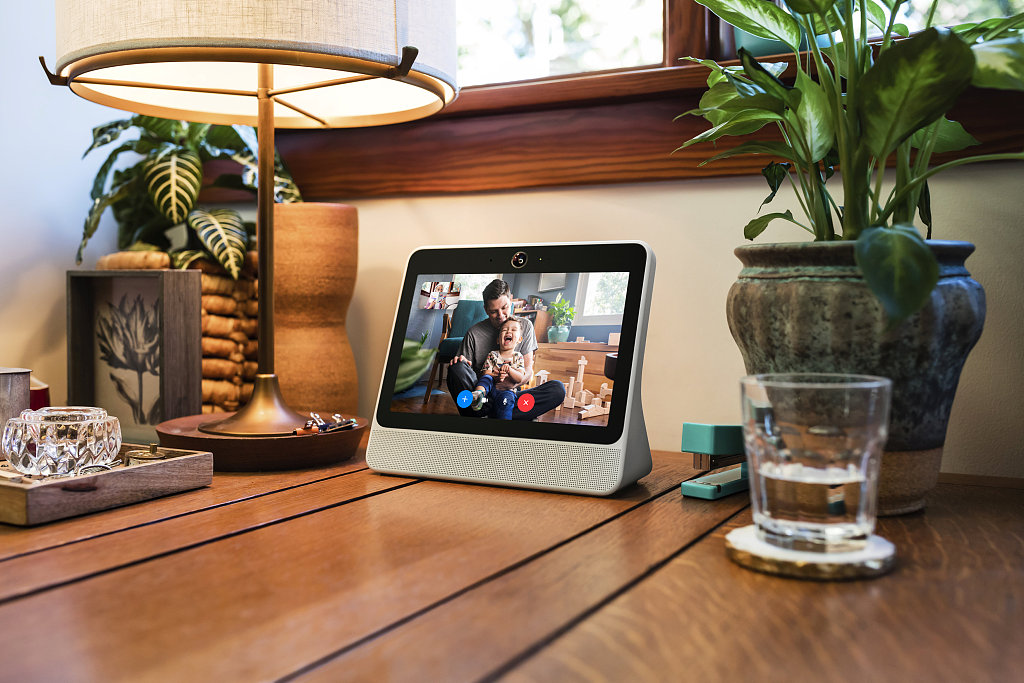 By mid-2018, about 22 percent of the surveyed adults in China's urban areas had smart speakers, the highest ratio across the world, while about 19 percent of the U.S. citizens did, according to the report released by the audit and consulting firm.

Urban Chinese also posted the highest awareness of the voice recognition functions on their smartphones, the report said.

China has rapidly emerged in 2018 as the second-largest market for smart speakers after the United States and is expected a 12-fold annual increase in shipments, according to report from market research firm Strategy Analytics.