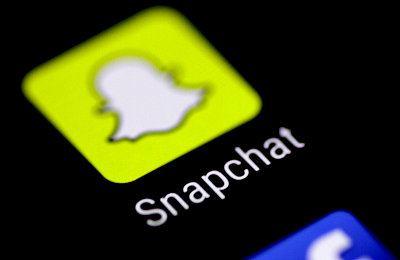 It’s been a rough week for Snap. The company’s update for Snapchat has been poorly received, and today, Snap’s stock price took another tumble following a tweet from Kylie Jenner declaring that she was done with the social imaging app. 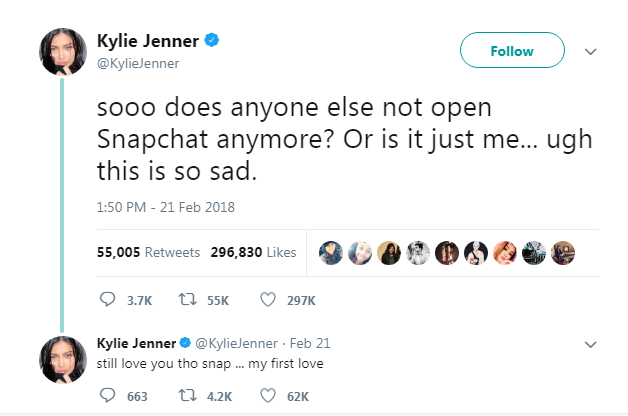 While this may be just an odd case of correlation, it’s hard to deny that Jenner is an influential person on social media; she has 24.5 million Twitter followers. She’s also one of Snapchat’s most popular users, and her declaring that she’s done with the app could have ripple effects throughout the user base. 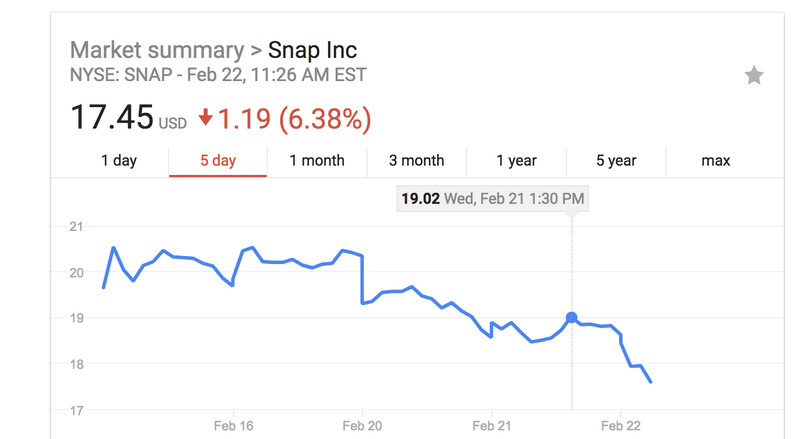 The hard data does bear out the hypothesis. On Wednesday, at 1:30PM ET, Snap’s stock was at $19.02, seemingly on an upturn since it dropped on February 20th following the company’s response to a 1.2 million-signature Change.org petition requesting the old design back.

Then, at 4:50PM ET, Jenner tweeted, asking if anyone else had stopped using Snapchat. Snap’s stock immediately began to fall, and it has continued to drop by over 6 percent through today. That adds up to a roughly $1.5 billion loss in market value for Snap, according to Reuters.

Jenner later followed up the original Tweet declaring that she “still love you tho snap ... my first love,” but it seems that the damage may have already been done.

Ultimately, it’s hard to definitively say whether the current stock plunge is related to Jenner or not. But either way, one of Snapchat’s most influential and popular users declaring that she’s tired of the service is bad news for the company.