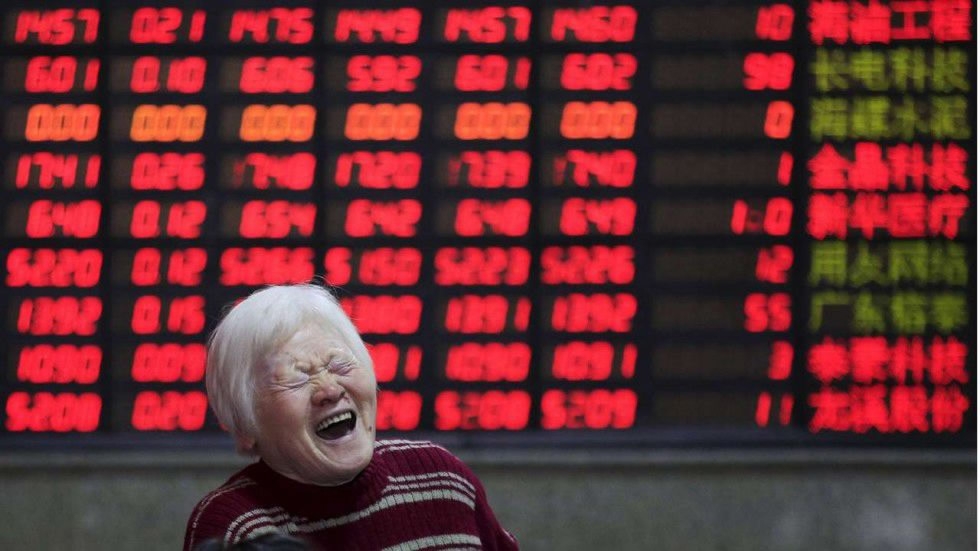 Companies listed on the country's major exchange reported surging profits in the first three quarters, pointing to strength in the overall economy.

Nearly 100 companies listed on the Shanghai Stock Exchange have released their Q3 results, reporting combined revenue of more than 450 billion yuan (67.9 billion U.S. dollars) for the Jan. to Sept. period, up 20 percent year on year.

Combined profits of these firms surged 47 percent to more than 50 billion yuan.

Xiamen Tungsten Co. Ltd, for example, saw its revenues up 80 percent year on year in the first three quarters, while profits jumped 284 percent thanks to inventory cuts in the tungsten industry.

Emerging sectors, including pharmaceutical manufacturing and information services, also maintained the fast pace of expansion in Q3, as China shifts to a sustainable growth model that relies more on innovation and services.

A total of 11 Shanghai-listed companies in the pharmaceutical manufacturing industry reported combined profits of more than 6 billion yuan, up 20 percent year on year.

Shenzhen Goodix Technology, a company that specializes in man-machine interaction and biometrics authentication, earned profits of 763 million yuan, up 26.6 percent year on year.

The robust Q3 results were in line with a stabilizing Chinese economy, which expanded 6.9 percent in the first three quarters, well above the government target of 6.5 percent for the year.