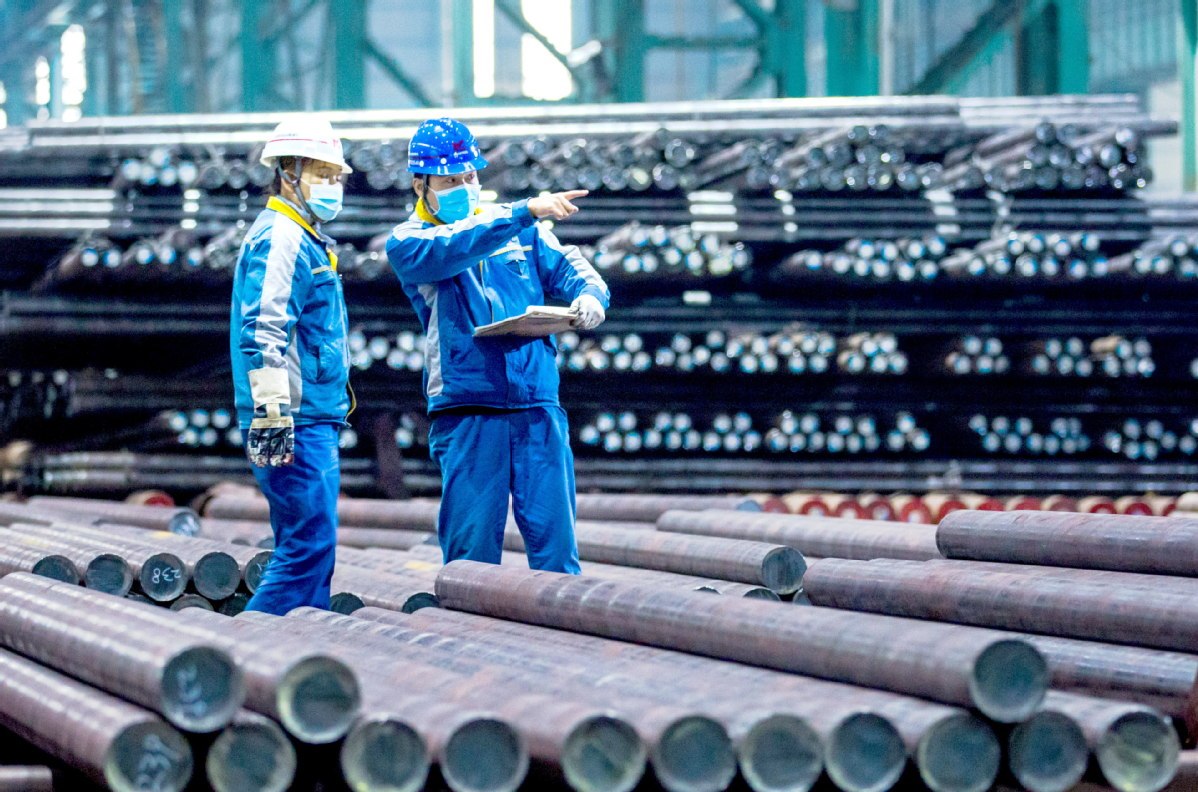 China's State-owned enterprises maintained stable growth during the first two months of this year, with higher growth rate in major economic indicators on a yearly basis, according to data from the Ministry of Finance.