SOEs' profits surge 12.9% in 2018 despite challenges on domestic, external fronts 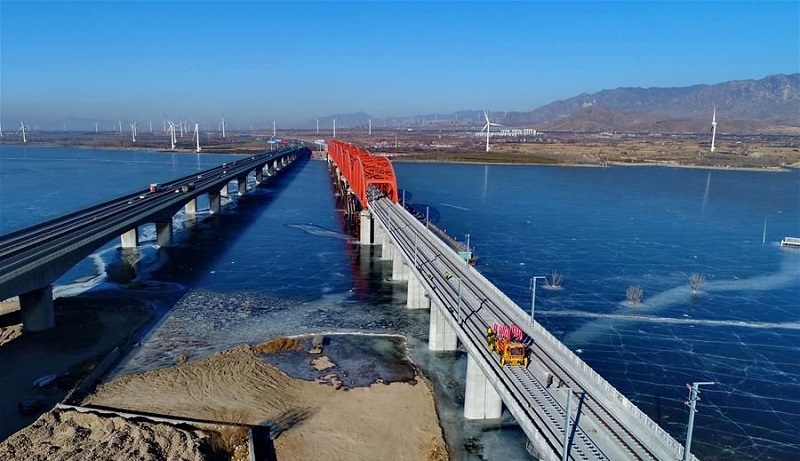 Coming at a time when the Chinese economy faces a slowdown and deteriorating external conditions, the surge in SOE profits shows that one of the country's economic backbones remains solid.

Last year, Chinese SOEs raked in a total of 58.75 trillion yuan in revenue, increasing 10 percent from the year earlier, according to the figures released by the Ministry of Finance. The SOEs also contributed as much as 4.61 trillion yuan in taxes, the statistics showed.

But total debt owned by SOEs, a potentially risky issue for the SOEs themselves and the Chinese economy, surged by 8.1 percent year-on-year to a staggering 115.65 trillion yuan at the end of 2018. However, the rise in debts was largely offset by a year-on-year 8.4 percent growth in total assets, bringing the asset-to-debt ratio down 0.2 percentage point from the end of 2017 to 64.7 percent.

Chinese SOEs are a favorite target of foreign criticism and a focal point of China's reform agenda to improve the quality of its economic growth and create a better business environment.