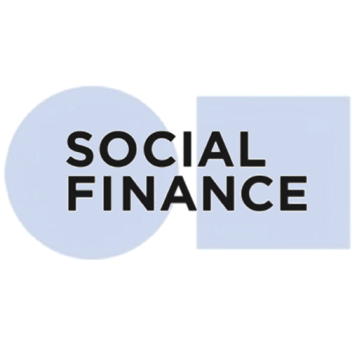 The offer came shortly after a $500 million funding round in February led by investment firm Silver Lake, the newspaper said.

The round valued SoFi at about $4.3 billion, ranking it among the most valuable private tech startups in the United States.

SoFi then held talks with other potential buyers, seeking a price between $8 billion and $10 billion, but the bidders were not willing to meet that price, the newspaper said.

Earlier this month SoFi said it would withdraw its application for a bank license following the senior leaders’ departures. The license had been part of the company’s efforts to expand beyond its core business of student loans and unsecured personal loans.