SoftBank back to black with $12 bn profit after record losses 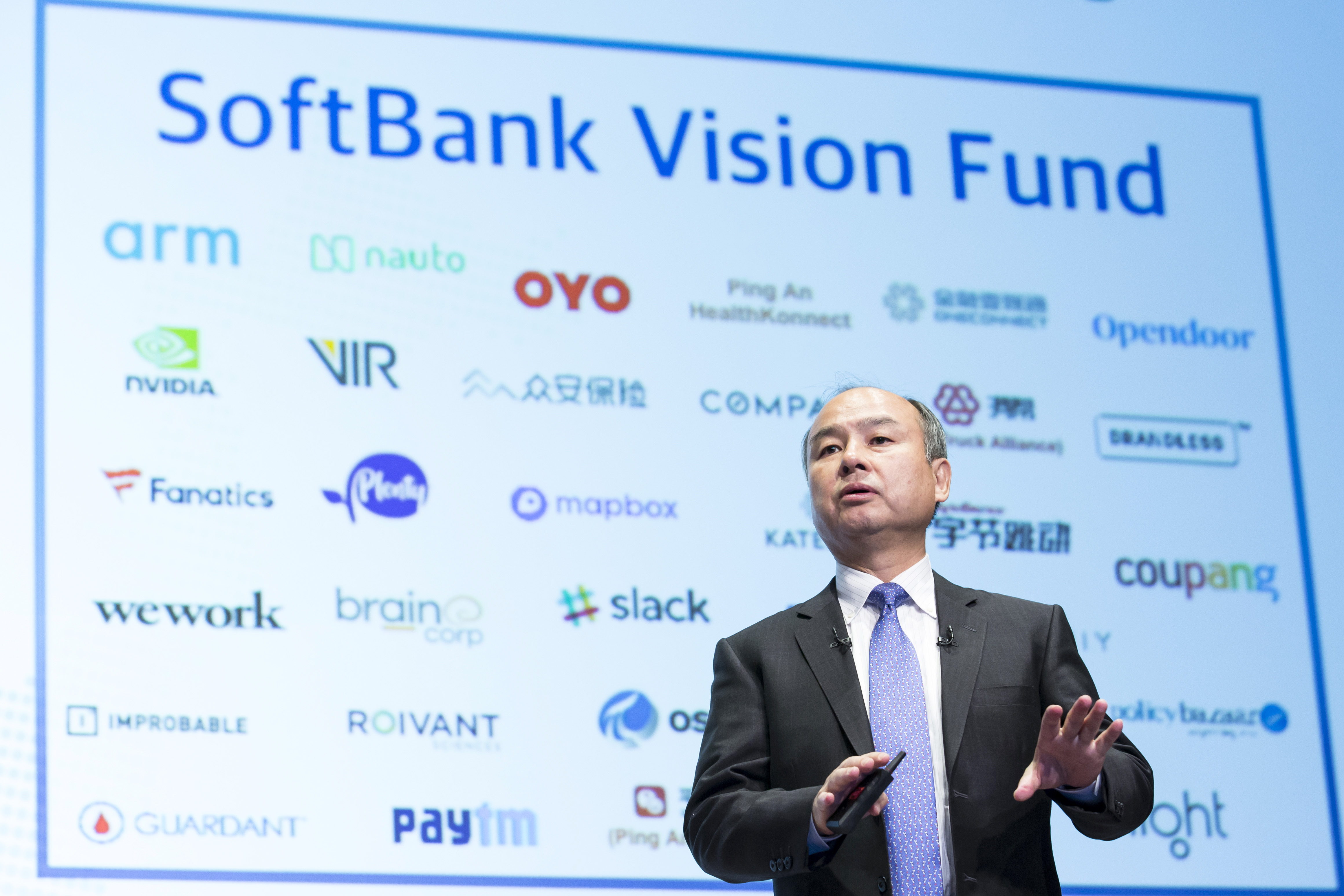 SoftBank Group on Tuesday reported a $12 billion quarterly net profit to June, recovering from eye-watering losses as tech stocks rally and the firm sheds assets to shore up its finances.

The Japanese telecoms and investment giant said its net profit rose 11.9 percent from a year earlier to 1.26 trillion yen ($12 billion) in the three months to June.

The results will be a relief for chief Masayoshi Son, who has faced an increasing drumbeat of criticism for his investment strategy after recent record losses for the firm.

Son transformed what began as a telecoms company into an investment and tech behemoth with stakes in some of Silicon Valley's hottest start-ups through its $100 billion Vision Fund.

He has battled opposition to his strategy of pouring money into start-ups, including troubled office-sharing firm WeWork, that some analysts say are overvalued and lack clear profit models.

The results put SoftBank back in the black after a troubled financial year that saw Son's investment woes magnified by the coronavirus pandemic and plunges in global stock markets.

Son has insisted that his strategy is sound, and that SoftBank's portfolio is broad enough to weather the storm, but acknowledged the challenges when the firm reported an eye-watering $8.9 billion annual net loss in May, hit by the WeWork debacle and stock crashes.

The results come after SoftBank launched an aggressive plan to sell up to $41 billion in assets to finance a stock buy-back, after Son declared SoftBank shares undervalued.

But the fundraising was also intended to reduce the firm's debts and increase cash reserves.

Paired with the recent recovery in tech stock prices, the strategy appeared to be paying off, analysts said.

"Investors welcomed its swift decision to sell assets and buy back its own shares, which has resulted in a jump in its share price," Kawasaki told AFP before the earnings announcement.

The firm reported 983 billion yen in investment gains for the quarter to June, including profit from its Vision Fund.

But it warned that the pandemic continued to cause uncertainty, bolstering its investments in e-commerce and food delivery firms, but hammering those in the hotel and hospitality sector.