BUSINESS SoftBank in final talks to invest $1.5 billion in Guazi

SoftBank in final talks to invest $1.5 billion in Guazi

SoftBank's Vision Fund is in final talks to invest up to $1.5 billion in Guazi, one of China's major used car trading platforms, industry sources involved in the deal told China Daily.

The potential deal, which values the startup established in 2015 at $8.5 billion, would put Guazi's market value second only to the world's largest used car platform, Carmax, of the United States. 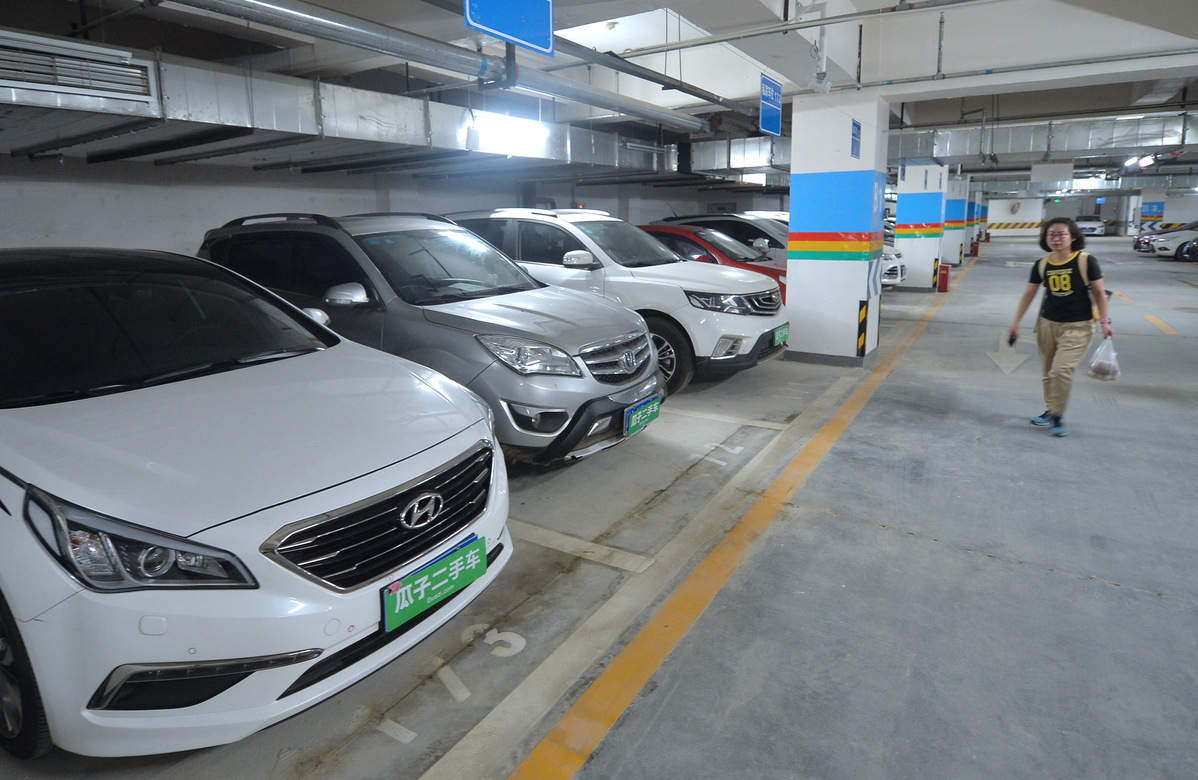 A pedestrian walks past Guazi used cars for sale at an underground parking lot in Chengdu, capital of Sichuan province. (Photo: China Daily)

Vision Fund likes to invest in high-tech startups, and Guazi is using AI, new information technology and big data to transform a traditional industry with huge potential, which is the foundation of the deal, one of the sources told China Daily.

The deal comes at a time when China's used car market keeps growing due to a cooling in the new car market, consumers' increasing online shopping, and better value provided by new business models.

SoftBank is not new in China. Its founder, Masayoshi Son, was an early investor in e-commerce giant Alibaba 2000.

Guazi has been ranked the strongest brand in China's used car industry by Millward Brown, a global leader in brand strategy consulting and brand equity research.

In response to the accusations, a Guazi spokeswoman told China Daily that the allegations are due to a misunderstanding of its business model, which is using new technology to revolutionize an old industry.

"Our investors have been hiring independent professional agencies to conduct due diligence on our legal and financial operations. We are confident about the authenticity of our numbers and proper operations, and we are open to any due diligence initiated by any potential investors," she said.

Both the Guazi spokeswoman and the Vision Fund declined to comment on the investment.