Japan's Z Holdings, formerly Yahoo Japan, will merge with mobile chat app operator Line, the firms said Monday, in a bid to boost the customer base for their digital services. 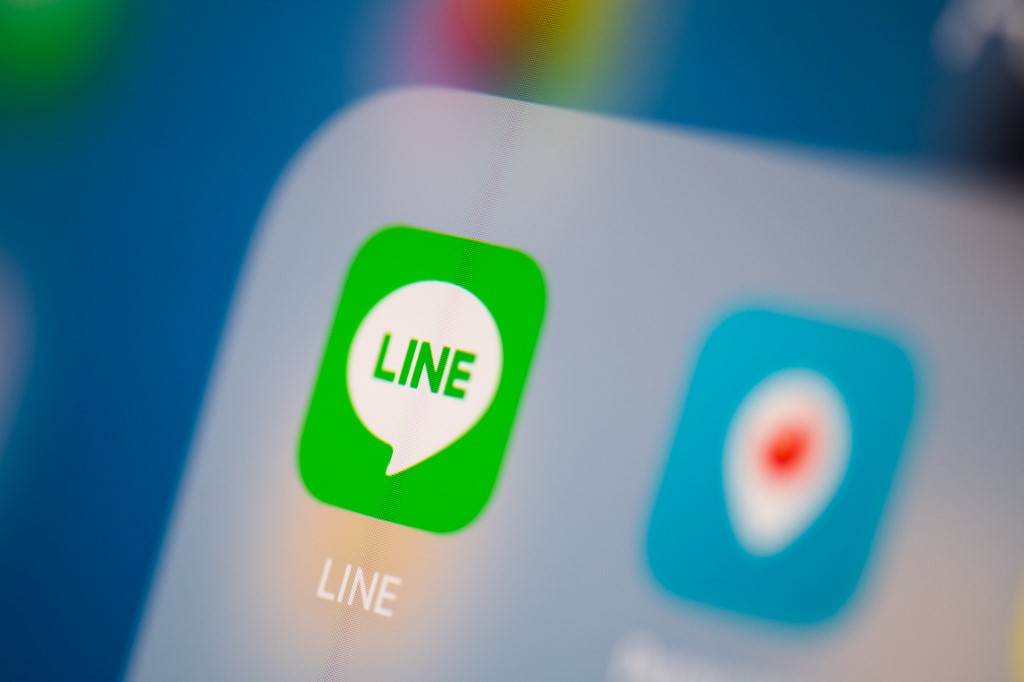 Line will be delisted after SoftBank and Naver make a tender offer, with the merger expected to happen in October 2020.

The decision "aims to bring together the business resources of the ZHD Group and the LINE Group, which have overwhelming user bases and abundant assets in Japan, to provide a convenient experience to users in Japan," the statement said.

SoftBank also plans to invest in expanding into new business areas and "aims to be a leading company that is a driving force across Japan, Asia and worldwide".

The merger "will be conducted on an equal basis by ZHD and LINE with the aim of forming a business group that can overcome fierce domestic and global competition" and the newly integrated company will implement "business investment targeting growth in the areas of AI, commerce, Fintech, advertising" among others, it said.

The final price for the tender offer is still under discussion.

SoftBank Corp. a mobile unit of telecom and investment giant SoftBank Group, holds a 44-percent stake in Z Holdings, while Line is controlled by Naver.

It combines features from Facebook, Skype and WhatsApp with games and a mobile payment service.

SoftBank and Line have increasingly competed in fields such as digital payments, while both firms have also been investing in artificial intelligence to improve their services.