BUSINESS SoftBank sets up $108B investment fund, with no Saudi money

SoftBank sets up $108B investment fund, with no Saudi money

Japanese internet company SoftBank Group Corp. has set up a new fund for investing in technologies such as artificial intelligence. 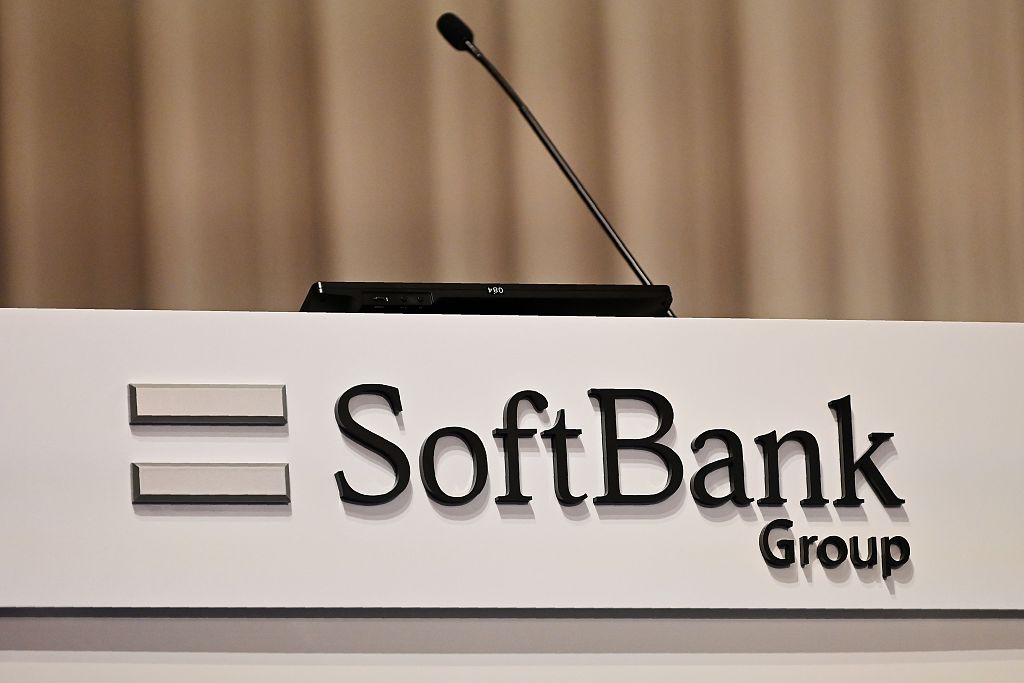 SoftBank's earlier Vision Fund 1, now totaling $70 billion, came under scrutiny after the killing of Saudi journalist Jamal Khashoggi. Much of the funding for that investment entity came from Saudi Arabia.

SoftBank has promised to diversify its funding sourcesm and Vision Fund 2 does not include any Saudi money.

Group companies of Softbank include Yahoo Japan and various mobile telecommunications and solar energy businesses. It has invested in British IoT company ARM, and developed Pepper, the talking companion robot.

SoftBank said the contributions to Vision Fund 2 are expected to increase.

Chief Executive Masayoshi Son has denounced Khashoggi's killing, but he and others at Softbank have defended the Japanese technology giant's investment fund, saying the money came from various Saudi investors, not one individual.

Khashoggi had been living in exile in the United States when he vanished after entering the consulate in Istanbul to pick up paperwork he needed to get married. He was killed by Saudi agents close to Saudi Crown Prince Mohammed bin Salman.

SoftBank reports fiscal first quarter earnings next month. Son had said a second Vision Fund was coming but had not released details.