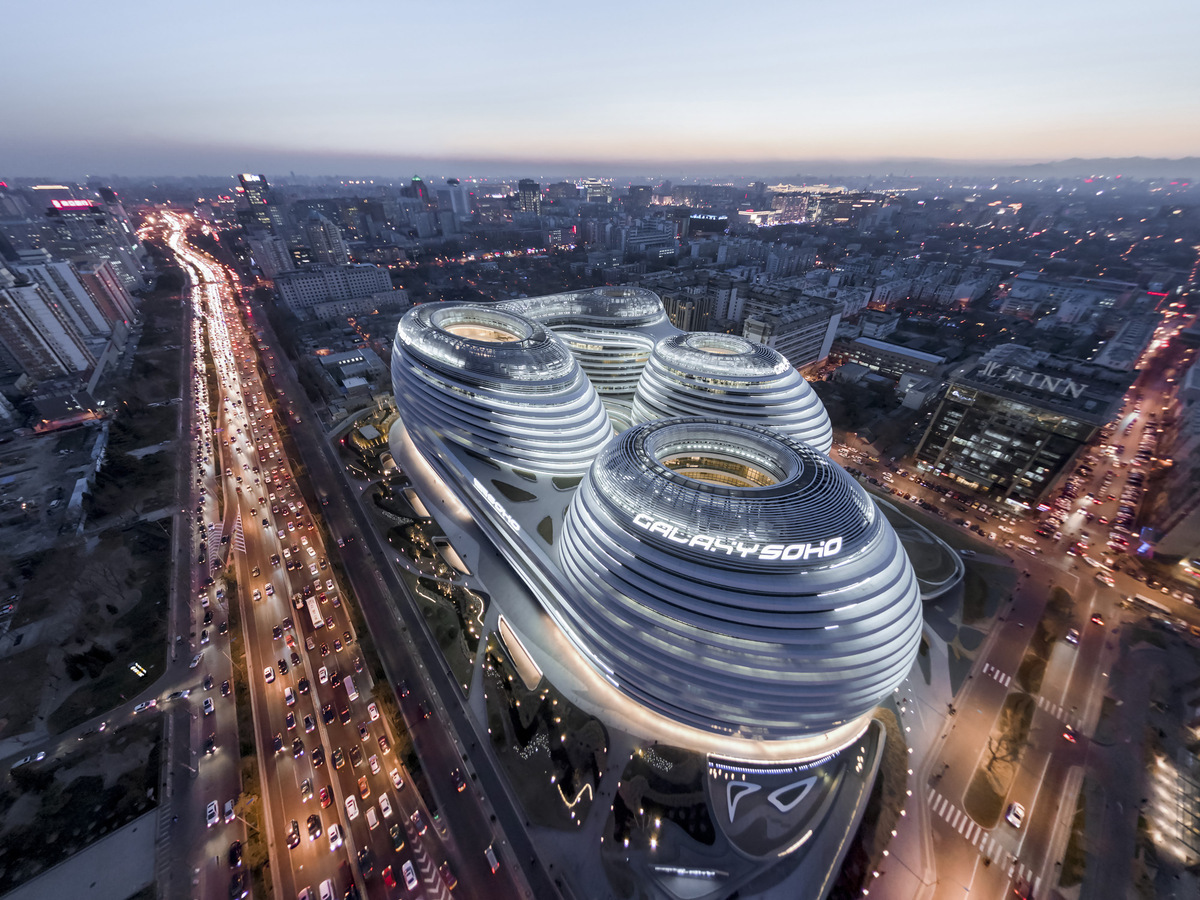 Pan Shiyi, chairman of SOHO China, sold SOHO China to Blackstone at a price of HK$23.66 billion ($3.05 billion), approximately 54.93 percent of the issued share capital of the company, The Paper reported on Wednesday according to an announcement by SOHO China.

On behalf of Blackstone, the financial adviser Goldman Sachs acquired an aggregate of about 2,856,142,000 shares at the price of HK$5.00 per share that represented a premium of about 31.6 percent to the last closing price of HK$3.80. The company's stocks have resumed trading at 9 am on Thursday.

Upon completion of the offer, the undertaking shareholders and parties will collectively retain an approximately 9 percent interest in the company.

SOHO China said Blackstone intends to maintain the existing principal businesses and management of the group, and, where appropriate, leverage the group's resources to expand in China.

Following completion of the offer, Blackstone intends to undertake a detailed strategic review on the group for the purpose of formulating business plans and strategies for the future business development of SOHO China and determining what steps should be appropriate or desirable in order to optimize and rationalize the business activities and assets portfolio of the group.