BEIJING, June 12 (Xinhua) -- The solvency ratio of China's insurance sector remained stable in the first quarter of the year, with risks generally under control, the China Banking and Insurance Regulatory Commission has said. 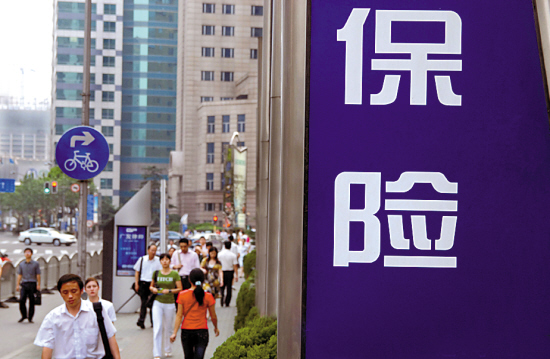 The average solvency ratio of 173 insurance companies came in at 248 percent at the end of Q1, and that of core assets at 237 percent, both well above the boom-bust line of 100 percent, according to the commision.

The risks facing the insurance sector are generally controllable, but the situation remains complicated, the commission said in a statement.

Companies with high risk of liquidity will be instructed to improve their risk controls.