BUSINESS Some Canada firms could move to US amid NAFTA worries: survey

Some Canada firms could move to US amid NAFTA worries: survey 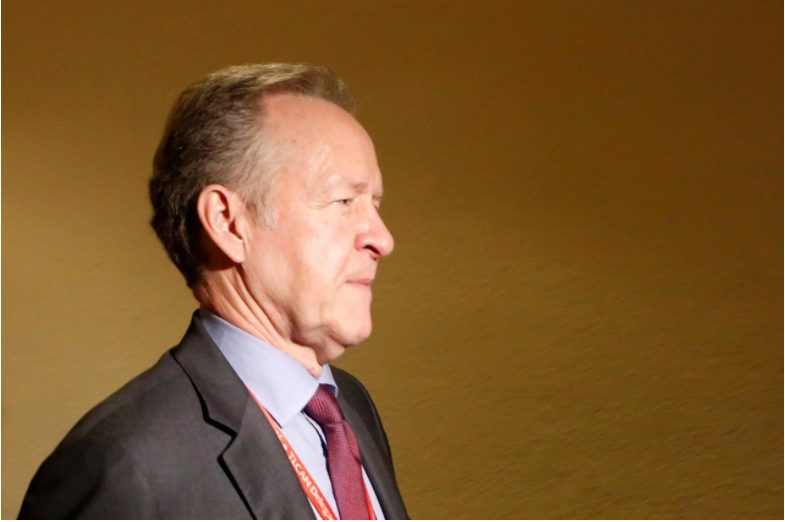 Canada's NAFTA negotiator Steve Verheul is pictured during a break in the fifth round of NAFTA talks involving the United States, Mexico and Canada, in Mexico City, Mexico, November 21, 2017. Photo: REUTERS/Ginnette Riquelme

Around six percent of Canadian firms could move part of their operations to the United States amid uncertainty over the future of the NAFTA trade pact, the nation’s export credit agency said on Friday.

The semi-annual forecast by Export Development Canada reflects the challenges posed by the more isolationist approach to trade of US President Donald Trump’s administration.

Canada sends 75 percent of all goods exports to the United States and could be badly hit if Washington walks away from the North American Free Trade Agreement. One way to cushion the potential blow is to set up shop in the United States.

EDC said 23 percent of the 1,002 firms surveyed said the uncertainty over NAFTA was having a negative impact.

About one-quarter of those firms, or six percent of all respondents, “indicated that they are moving - or are considering moving - part of their operations inside the US border in response to the elevated uncertainty regarding US trade policy”, EDC said. 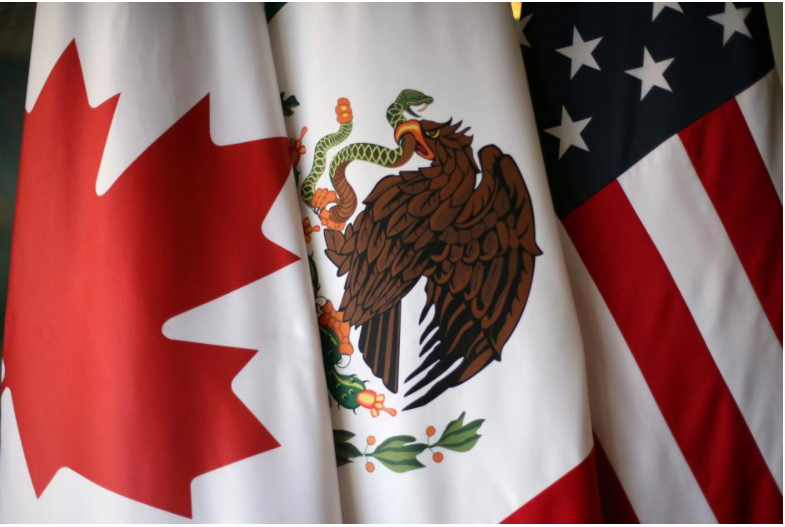 Flags are pictured during the fifth round of NAFTA talks involving the United States, Mexico and Canada, in Mexico City, Mexico, November 19, 2017. Photo: REUTERS/Edgard Garrido

Talks to modernize the treaty have so far failed to resolve major differences between the United States on one hand and Canada and Mexico on the other.

The survey of 1,000 firms from Oct. 2 to Oct. 25 found 23 percent of respondents said the NAFTA talks were hitting their Canadian operations. The same percentage said they were trying to diversity their exports to new markets, with the focus on the European Union and China.

Despite the tensions, the vast majority of exporters expected overall conditions to remain the same or improve over the next six months, with little change in new orders from US customers.

“Trade confidence is holding steady ... we can only imagine what it would look like without the NAFTA uncertainty,” EDC chief economist Peter Hall said in a commentary.