Sorrell tells investor his new venture is not targeting WPP 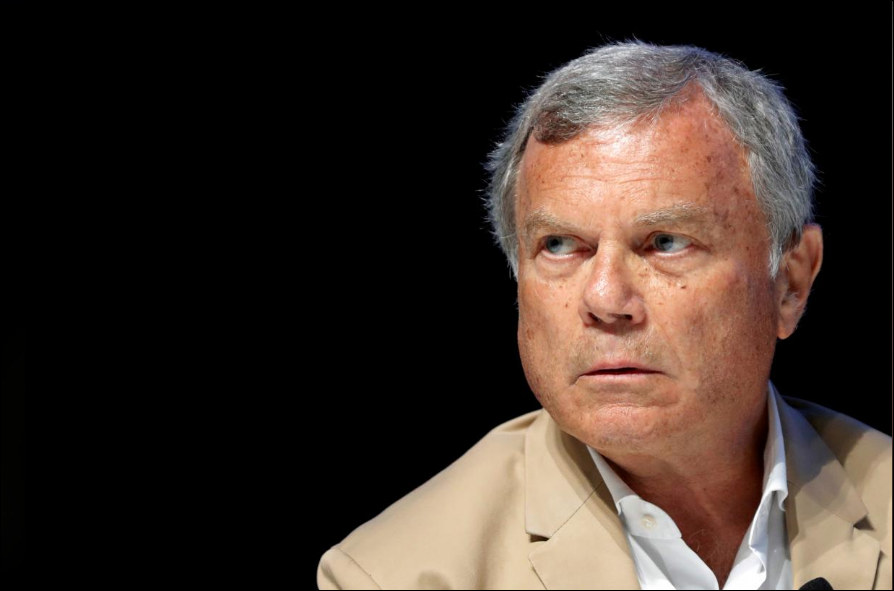 WPP’s former chief executive Martin Sorrell has moved to reassure investors in the advertising giant that the firm he has set up since his abrupt exit will not compete directly with it.

Sorrell has spoken to at least two WPP shareholders in recent weeks in calls instigated by the investors and facilitated by WPP (WPP.L), a spokesman for the FTSE-100 company told Reuters.

In one of the calls the 73-year-old former CEO told Alastair Gunn, a fund manager at Jupiter Asset Management which is WPP’s 15th biggest shareholder, that the new venture he launched just six weeks after leaving the group in April will not undermine WPP.

Sorrell, who did not have a non-compete clause in his contract and remains WPP’s eighth biggest shareholder, indicated that he would not seek to hurt the company he founded 33 years ago, Gunn told Reuters.

“He’s got a lot of money still invested in WPP and he made it clear that it would be very illogical of him to be out to try and undermine his single largest investment,” Gunn said.

“He said he wasn’t going to come back and do something that would be a waterfront-type competitor to WPP.”

Sorrell outlined a deal to invest 40 million pounds of his own money in a reverse takeover of London-listed Derriston Capital on Wednesday. The shell company will be renamed S4 Capital and be used to buy marketing firms.

The Derriston deal echoes the strategy that Sorrell used to transform shopping basket producer Wire and Plastic Products into WPP, the world’s largest advertising company with a market value of around 15.6 billion pounds.

Sorrell said that he saw “significant opportunities for development in technology, data and content” and institutional investors have indicated they are willing to provide more than 150 million pounds to help S4 with acquisitions.

His swift return was not a surprise, Jupiter’s Gunn said.

“One of the things that made him so impressive at WPP was that he wasn’t like other CEOs, he was very driven and motivated and very accessible all the time. So the idea he was just going to sit on a beach somewhere was a bit of a joke,” Gunn added.

A spokesman for Sorrell confirmed that he had spoken to WPP shareholders.

Sorrell, who was one of Britain’s most high-profile and best-paid business executives, left WPP after the board investigated an allegation of personal misconduct.

WPP has not given any details of the allegation and Sorrell has denied any wrongdoing.