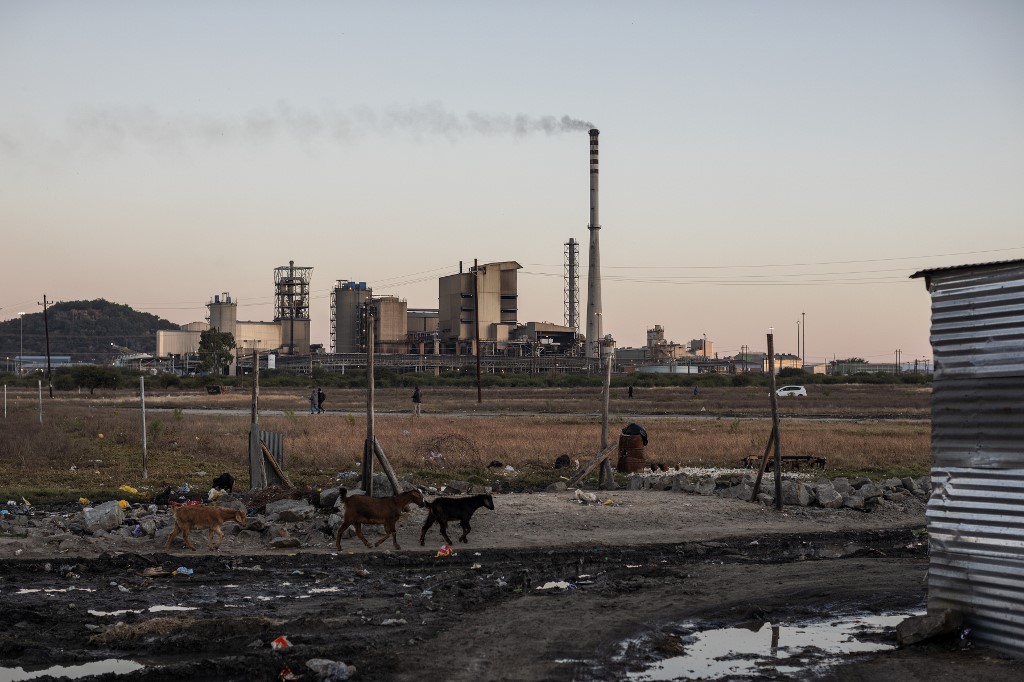 In May, production was down 29.8 percent from 12 months earlier.

Major drops were seen in the platinum group metals as well as iron ore and coal, according to StatsSA.

Mineral sales also decreased by 14.2 percent year-on-year in June with the biggest drops in gold, followed by coal, other non-metallic minerals and platinum group metals.

"The COVID-19 pandemic and lockdown regulations since 27 March 2020 have had an extensive impact on economic activity," StatsSA said.

April, the first full month of the highest level of lockdown, was the worst performing, recording a 47 percent plunge in production when all mines except those supplying coal to state electricity producer Eskom were closed.

In May mines were allowed to resume production at 50 percent capacity.

South Africa boasts some of the world's richest deposits of precious minerals and base metals.

Mines are also one of the largest employers, with nearly half a million workers.