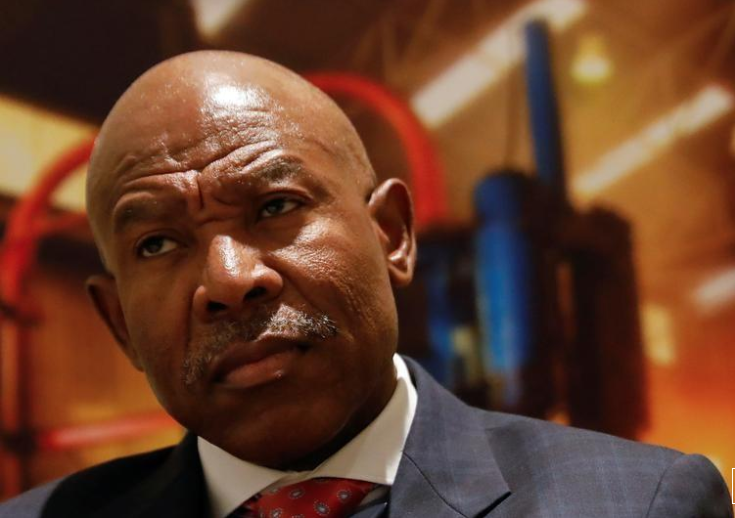 Curatorship means the central bank can appoint an independent administrator or curator to run the bank, which was thrust into the spotlight in 2016 when it provided a 7.8 million rand ($660,000) loan to former president Jacob Zuma to reimburse the state for upgrades to his personal home.