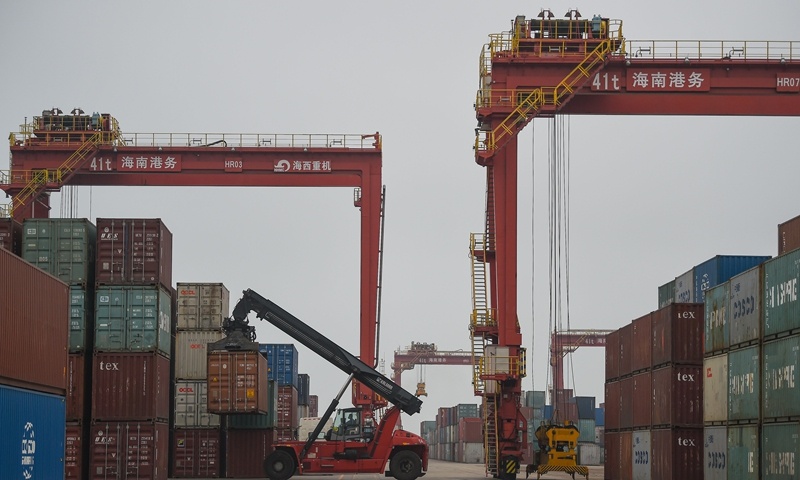 This move marked that Hainan Free Trade Port has further released its policy dividend, Xinhua reported on Thursday, adding that Hainan would attract more global shipping companies to gather in the province in South China.

Hainan Laifushi Marine Engineering Management Co was registered in Hainan Yangpu Economic Development Zone in March, according to Xinhua, which was also the first wholly foreign-owned shipping company registered in Hainan after Chinese authorities released the master plan for the Hainan Free Trade Port in June 2020. The company is invested and established by Greenland Petroleum Operation Pte. Ltd from Singapore, according to the company information website Tianyancha.

Since the company needed a compliance certificate to manage an offshore ship from the Marshall Islands engaging in global marine engineering ship safety and pollution prevention management which will be transferred to Chinese nationality, the Hainan Maritime Safety Administration launched a green path for the company and quickly approved its application, Xinhua reported.

According to Xinhua, the Hainan Maritime Safety Administration will further explore measures to facilitate the review and issuance of certificates to help companies reduce operating costs and attract more shipping companies and ships to Hainan.