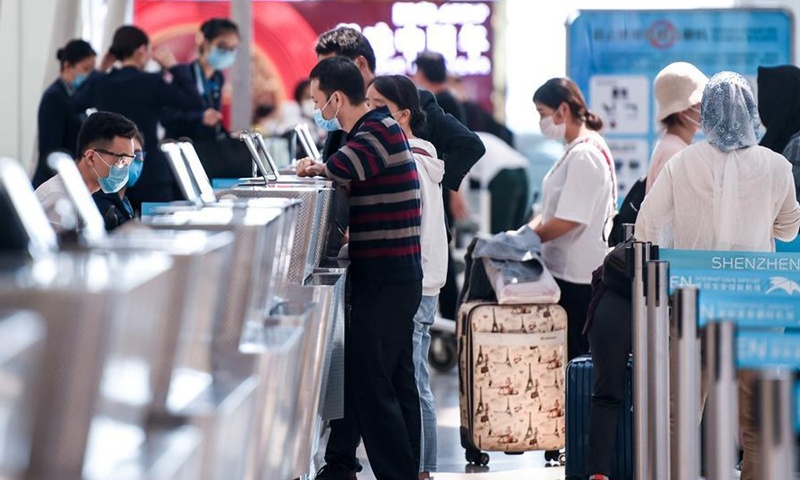 Observers said that the measures have been implemented to curb the spread of the virus to other areas, particularly Beijing. Even though direct flights to Beijing are canceled, other routes continue to operate normally, and passengers can transit to Beijing through other cities.

Shenzhen has been implementing stricter outbound travel restrictions, with all shops in the airport closing and regular disinfection being carried out, as more cases were reported related to the city's airport after 38 confirmed cases were found on a CA868 international flight on June 10.