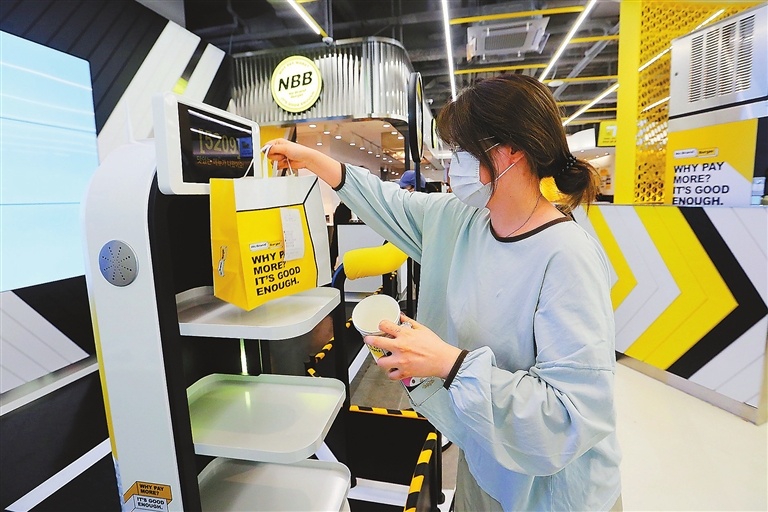 SOUTH KOREA'S economy returned to growth in the third quarter, recovering from its sharpest contraction in more than a decade, as the government pushed through stimulus measures and major trading partners eased coronavirus restrictions.

Asia’s fourth-largest economy grew a seasonally adjusted 1.9 percent in the September quarter from the June quarter, the Bank of Korea (BOK) said yesterday, logging its fastest expansion since the first quarter of 2010.

That reverses a 3.2 percent decline in the second quarter, which was the sharpest since 2008, and beats a poll forecast of a 1.7 percent expansion.

Alex Holmes, an economist at Capital Economics, forecast a 1 percent contraction in GDP this year, noting ongoing risks from the severity of the pandemic in the United States and Europe.

“While this would be the worst performance since 1998, it would still make Korea one of the best performing economies in the world this year,” he said.

The BOK, which has cut interest rates to a record low of 0.5 percent, has forecast a 1.3 percent contraction for the year, potentially the biggest contraction in more than two decades.

Finance Minister Hong Nam-ki said the GDP data confirmed the growth trajectory was beginning “to normalize, which is important in that it encourages we can overcome the crisis.”

The government last month began rolling out the final of four extra budgets to inject a total of about 310 trillion won (US$274.83 billion) of fiscal stimulus.

Exports soared 15.6 percent in the third quarter in sequential terms, rebounding the fastest since 1986 and reversing a 16.1 percent contraction in the second quarter. The construction sector was not as buoyant, though there were some signs that factory production is improving with manufacturing sector output up 7.6 percent from the second quarter.