South Korea held an initial meeting on Monday for its due-diligence of General Motors’ local unit to decide whether to provide funds for the unit’s troubled operations. 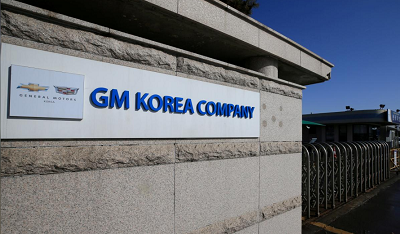 GM Korea said it would cooperate with the due diligence process, KDB said in a statement.

GM said last month it would shut one of its factories in South Korea and decide on the fate of the three remaining plants in the coming weeks, unless it received government support and wage concessions from unions.

Almost 2,500 workers at GM Korea, about 15 percent of its staff, have applied for a redundancy package that the U.S. automaker is offering as part of a drastic restructuring.

Samil PricewaterhouseCoopers is conducting the due diligence, then reporting to KDB.