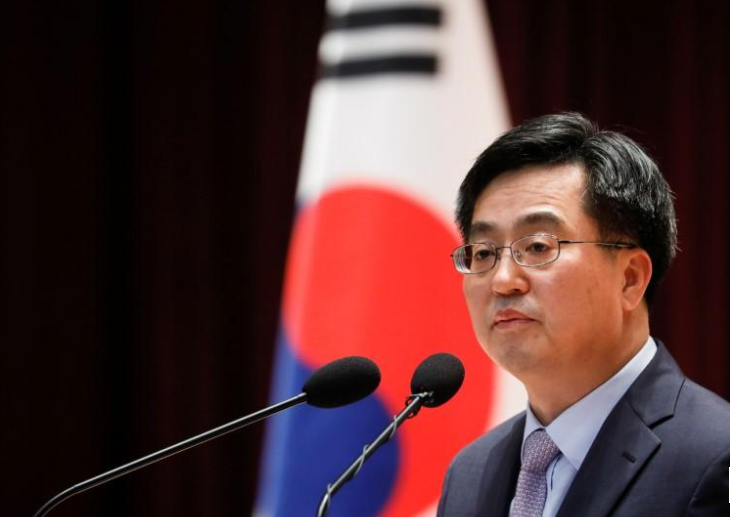 South Korea said on Thursday that it plans to quickly conduct due diligence on the South Korean unit of General Motors Co and discuss a turnaround plan for the financially strapped subsidiary.

The Detroit automaker announced last week it would shut a plant in the city of Gunsan, southwest of Seoul, by May and decide the future of its remaining three plants in the country within weeks.

GM has asked for financial support for its South Korean unit.

GM’s head of international operations, Barry Engle, flew to Seoul this week and held a series of meetings with senior officials from state-run Korea Development Bank (KDB), the finance ministry and trade ministry, as well as lawmakers and union leaders.

The government said in a statement that GM had acknowledged there had been progress in the talks.

“We will continue discussions with stakeholders to make our business viable and profitable,” a GM Korea spokesman said.

The government “will quickly discuss GM Korea’s turnaround plan, including whether to offer government support based on three principles,” the finance ministry, trade ministry and KDB said in a joint statement.

It said the principles included “a responsible role” by GM in normalizing its South Korean operations and a sustainable turnaround plan. Also, KDB, which holds a 17-percent stake in GM Korea, and GM’s local labor union should “share the pain”, it said.

It did not give details.

South Korean Finance Minister Kim Dong-yeon said the government will take action after the due diligence is over.

When asked the Gunsan plant will be closed as planned, Kim declined to comment.

GM’s South Korean labor union on Thursday decided not to go on a strike for the time being, a union source told Reuters. Instead, it will step up calls on the government and parliament to come up with measures to prevent plant shutdowns.

The union will also ask the government to allow GM’s union to participate in the due diligence of GM Korea, the source added.