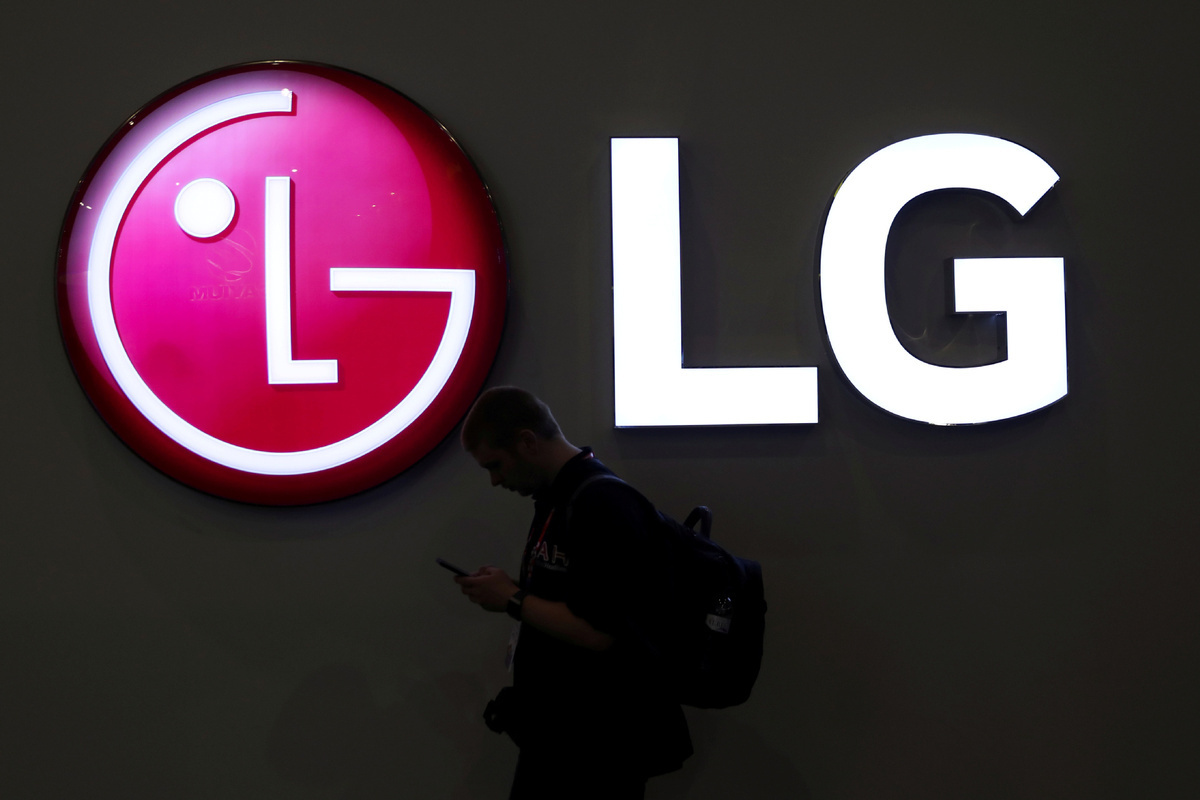 South Korean battery maker LG Energy Solution expects to further explore the vast potential in China's fast-growing electric vehicle industry, after building over one third of its global production capacity in the country.

"Without any doubt, China is leading the market growth," said Park at the China Auto Forum held in Shanghai from June 17 to 19.

China has been the world's largest market for electric cars and plug-in hybrids since it overtook the United States in 2015.

Statistics from the China Association of Automobile Manufacturers show that there were already 5.8 million such vehicles on Chinese streets by the end of May, accounting for roughly half of the global total.

"We would like to contribute to China's EV industry and market evolution," said Park.

He said the company is also developing new products including lithium-sulfur batteries.

They have better energy density than lithium-ion batteries and are cheaper, and they are deemed suitable for drones and aircraft for urban air mobility.