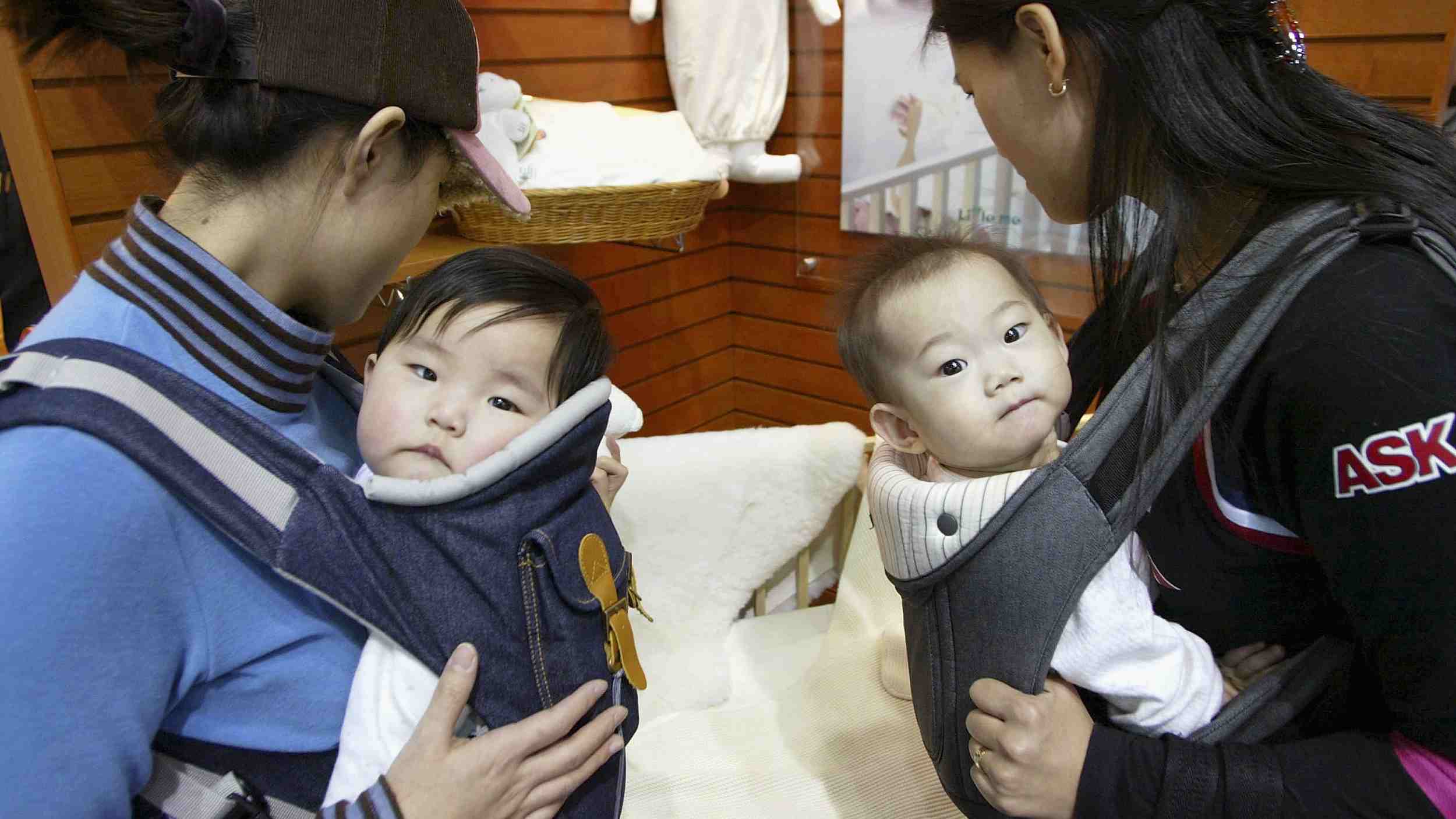 Childbirth in South Korea has hit record lows for 12 consecutive months, with government data underlining the problems surrounding the country’s aging society and what that could mean for long-term economic growth.

The number of newborn babies in April was 27,700, down 8.9 percent from a year ago, according to Statistics Korea.

It was the lowest April figure since records began in 1981.

The number of newborn babies in the first four months of the year was 117,300, again the lowest figure over that period since records began.

South Korea had a birthrate of 1.05 last year, the lowest among developed economies. For the country’s authorities, this poses major concerns over the economy, with a birthrate of 2.1 needed to maintain the current population.

According to broadcaster KBS, the working-age population fell by 1.6 percent in the 12 months prior to March this year. The number of deaths outweighed the number of births for the first time ever in December.

In the past decade, the authorities in Seoul have spent around 70 billion US dollars on policies such as baby bonuses, extended parental leave from work and paying for fertility treatment.

However, the country’s work culture, financial pressure and a lack of support for working mothers have contributed to a plummeting of the birthrate.

Seventy percent of women in their 20s are employed in a country which has the longest working hours of any developed economy.

Wednesday’s government report showed that the number of new marriages grew 2.5 percent over the year to 20,600 in April, but the number of divorces jumped 10.1 percent to 8,700.

In 2017, the average age of women having their first child was 31.6 years old, the oldest in the world.