South Korean companies not scaling down transactions with China: survey 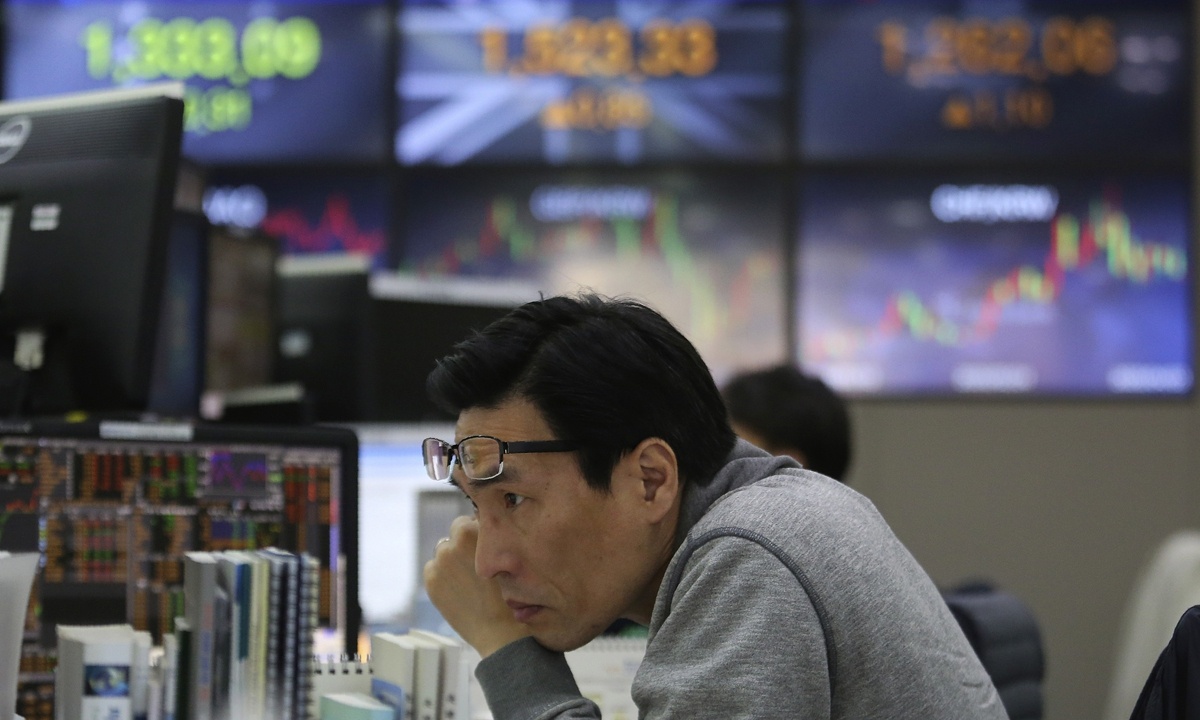 South Korean companies are not scaling down transactions with China even as the majority of them are experiencing global supply chain changes following the COVID-19 pandemic, a survey showed over the weekend.

Even if global value chains are reorganized, Korean companies's transactions with China will not drop, according to a recent survey of 300 Korean manufacturers by the Korea Chamber of Commerce and Industry in South Korea.

Some 72 percent of respondents pointed to the spread of COVID-19 as the biggest factor affecting the restructuring of global value chains. Advances in Chinese manufacturing industries and US-China trade disputes came in the second and third, with 16.9 percent and 7.7 percent of the surveyed firms, respectively, citing these as the reasons for the change.

The trade between China and South Korea during the first eight months this year stood at $179.74 billion, down 3.7 percent year-on-year.