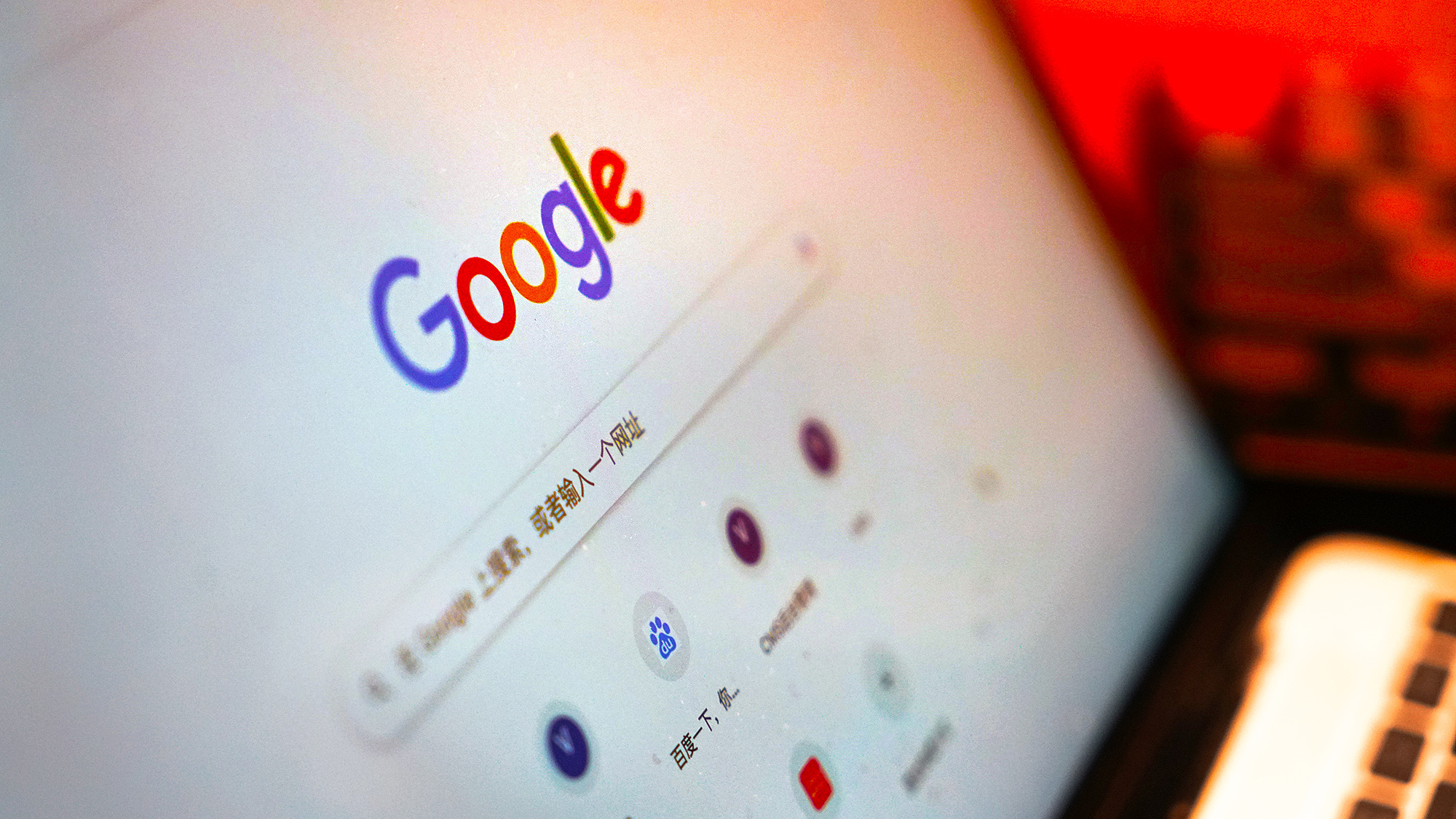 A South Korean parliamentary committee voted on Wednesday to recommend amending a law, a key step towards banning Google and Apple from forcibly charging software developers commissions on in-app purchases, the first such curb by a major economy.

Apple and Alphabet's Google have faced global criticism because they require software developers using their app stores to use proprietary payment systems that charge commissions of up to 30 percent.

In a statement on Tuesday, Apple said the bill "will put users who purchase digital goods from other sources at risk of fraud, undermine their privacy protections," hurt user trust in App Store purchases and lead to fewer opportunities for South Korean developers.

Wilson White, senior director of public policy at Google, said "the rushed process hasn't allowed for enough analysis of the negative impact of this legislation on Korean consumers and app developers".

Experts said app store operators could assure security in payment systems other than their own by working with developers and other companies.

"Google and Apple aren't the only ones that can create a secure payment system," said Lee Hwang, a Korea University School of Law professor specializing in competition law.

Others noted that South Korea had some of the most robust legal protections for online transactions in the world, and said app store operators should provide advanced services to bolster profits.

"Dominant app store operators with large platforms should by now look to profit from value-added services, not just taking a cut from apps sold on its store," said Yoo Byung-joon, a Seoul National University School of Business professor who specializes in electronic commerce.

Based on South Korean parliament records, the amendment bans app store operators with dominant market positions from forcing payment systems on content providers and "inappropriately" delaying the review of, or deleting, mobile content from app markets.

After the vote from the legislation and judiciary committee to amend the Telecommunications Business Act, dubbed the "Anti-Google law," the amendment will come to a final vote in parliament.