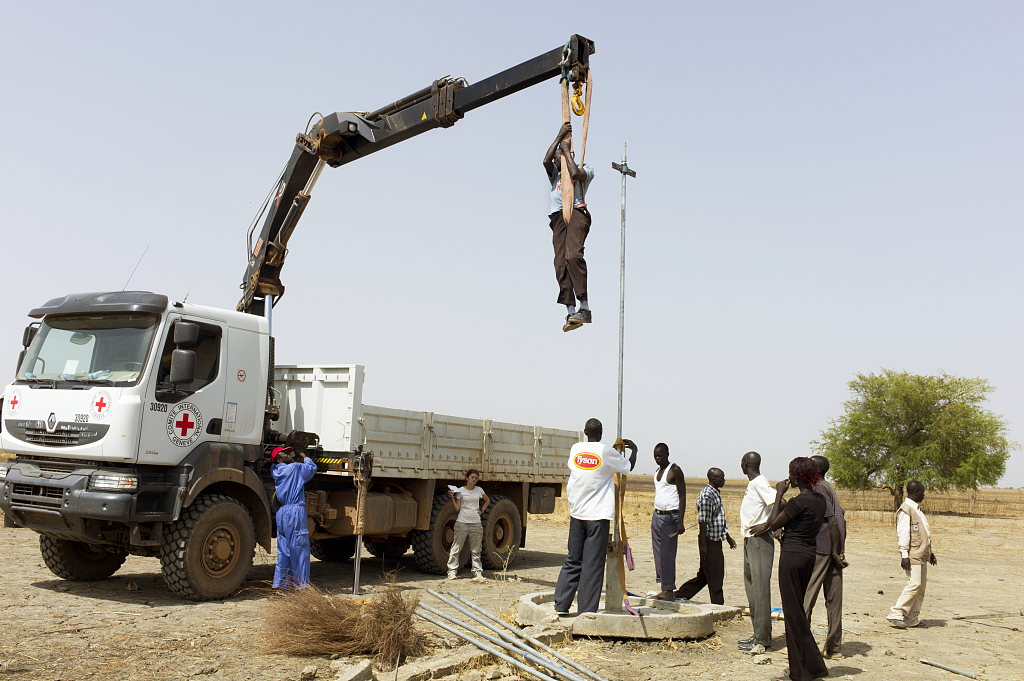 Rebecca Joshua Okwaci, minister of roads and bridges said the move will boost peace and trade besides helping connect people across the country that have suffered a five-year-long conflict.

"Together we are celebrating the signing of the agreement witnessed by the President (Salva Kiir). The President has encouraged us with a policy of oil for development for which we are now embarking on the first ever construction of one of the roads in South Sudan that will be followed by other roads," she told journalists in Juba during inspection of the road equipment.

Okwaci disclosed the first phase will soon start with construction of the Juba-Terekeka-Yirol to Rumbek road.

"We believe that roads are peace, roads are stability, trade, connectivity of the people and country," added Okwaci.

She lauded the Chinese government for supporting infrastructure development in the youngest nation which currently has only one major tarmacked highway, the Juba-Nimule, a gateway to Kenya's coastal city of Mombasa.

"Yesterday (Monday) we signed a multi-party agreement and contract agreement with ministry of roads, petroleum and finance. So we extend our great gratitude to the people of South Sudan and the trust given by the government of South Sudan for this project," he said.

"We have done a lot of preparation for the implementation of this project including the mobilization of all the machinery to speed up our implementation and construction of the project," he added.